Preparations are underway in Vanuatu for the fourth National Population and Housing Census, 11 years since the last one was conducted. 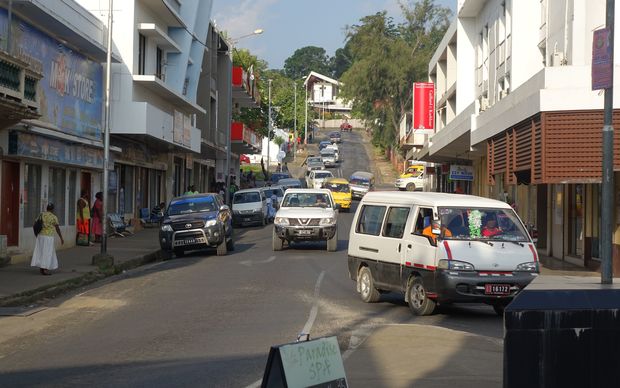 The National Statistics Office is running the census for which it plans to recruit 700 fieldworkers, 150 supervisors, and 50 office staff.

Information to be collected includes the number of people in each household as well as their living conditions and other socio-economic data.

It will be used by the government to formulate policy and to inform its response to crises such as cyclones.