Flights from Samoa to American Samoa to bring skilled and technical workers into the territory have been put on hold.

They were meant to start today however a last minute change in travel advice from Samoa postponed the plans. 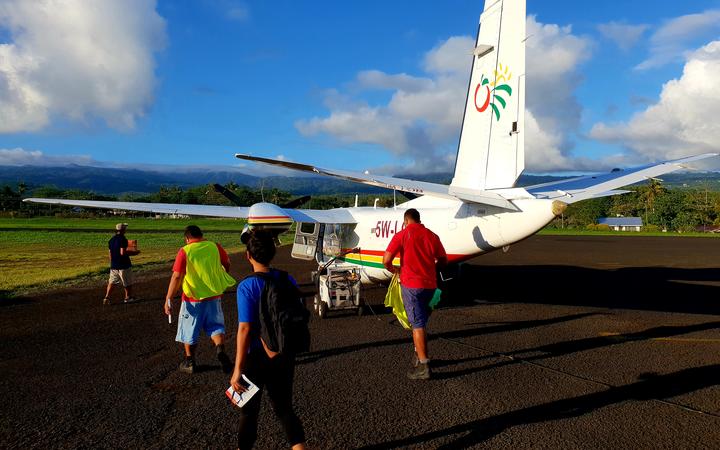 The Samoa government now required travellers from American Samoa to have a negative Covid-19 test three days before arrival at Faleolo airport.

Talofa Airways had advertised the flight for today from Faleolo Airport to bring in skilled labour.

The return flight to Apia to bring back passengers from the territory.

However the airline had to cancel the flight upon advice from the Attorney General's Office.

The flights are now pushed back to Thursday.

All businesses must close on Sundays with the exception of small shops, which can open from 3pm to 7pm.

Small shops are defined as having no doors, where customers make purchases through a window opening.