New Guinea has the most diverse plant life of any island on earth, according to new research. 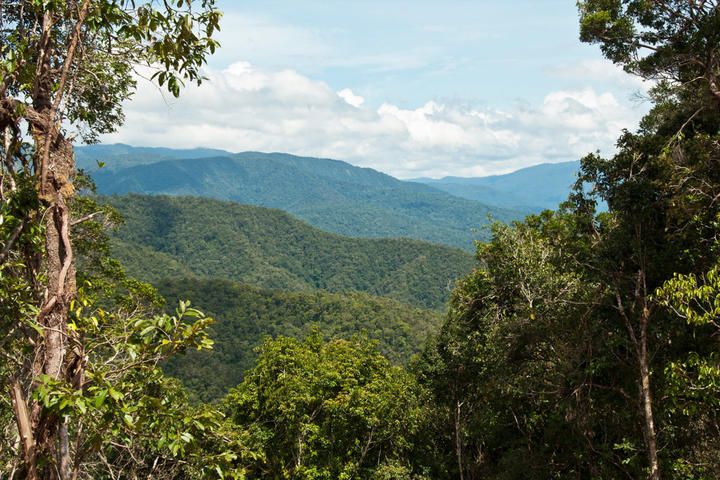 An team of international researchers has produced the first verified checklist of the vascular plants on mainland New Guinea and surrounding islands, and published their findings in the journal Nature.

Over 13,600 species were documented on New Guinea, the world's largest tropical island which is politically split in half - Papua New Guinea in the east, and Indonesian-ruled territory in the west.

New Guinea's flora was also highly unique, with the new study finding more than two-thirds of its plants were endemic, meaning they were only found on the island.

Researchers involved in the study argued that expert knowledge was essential for building checklists in the digital era, as online databases overestimated the species counts by 22 per cent.