The New Caledonian government has approved the export of nickel ore after being lobbied by two nickel companies seeking to sell low-grade ore. 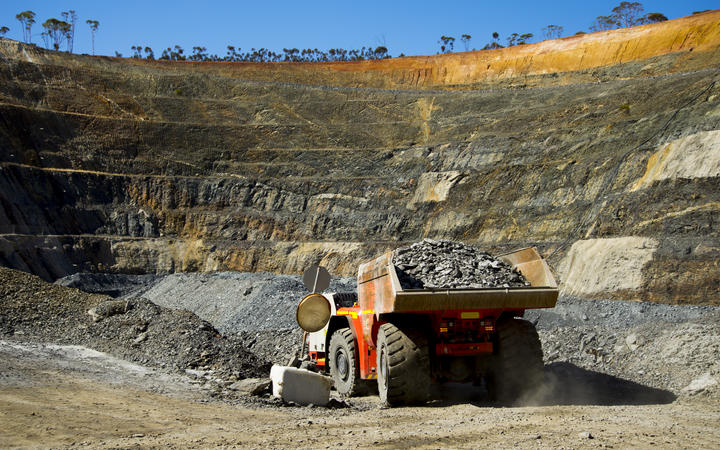 Six of the 11 ministers of the collegial government voted in favour, with the pro-independence side opposed to the policy.

SLN, which is the territory's largest private sector employer, has been losing hundreds of millions of dollars and wants to sell ore to avert insolvency.

Vale of Brazil is selling its New Caledonia plant to an Australian company and as part of a restructure it wants to sell some ore.

For the sale to proceed, Congress will have to amend the mining code according to which - ore must be processed in the territory.

The government also plans to impose a tax on ore exports.