A signature from Tonga means for the first time an International Labour Convention has been ratified by all member states. 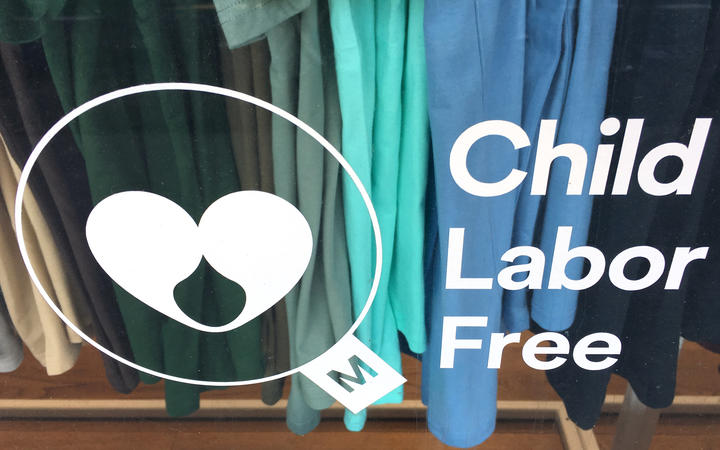 Tonga signed the International Labour Organisation's Convention 182, on the Worst Forms of Child Labour, this week.

Ryder said the ratifications reflected a global commitment that the worst forms of child labour, such as slavery, sexual exploitation, the use of children in armed conflict or other illicit and hazardous work, had no place in modern society.

He said over the past 20 years the measure had seen a decline of nearly 100 million children in child labour, but another 152 million were still being exploited.

He said it was time to step up the pace.

"The United Nations has declared 2021 the International Year for the Elimination of Child Labour.

"Now more than ever, let's deliver on the promise of Convention 182 and put an end to child labour in all its forms." 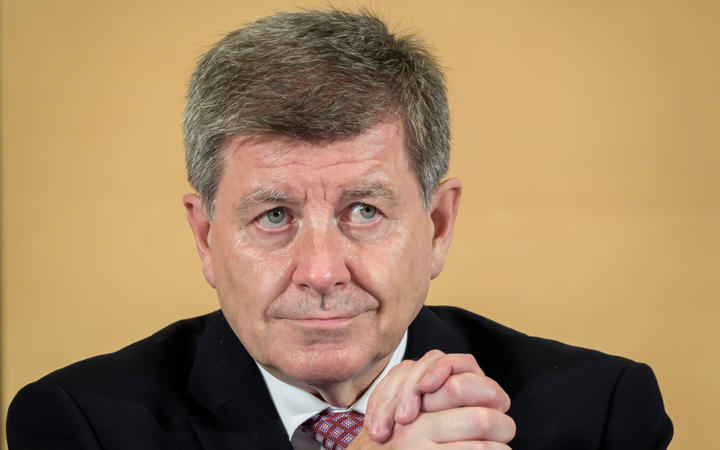