Sorcery accusations, violence and deaths continue to occur frequently across PNG despite the attacks being classified as capital crimes since 2013. 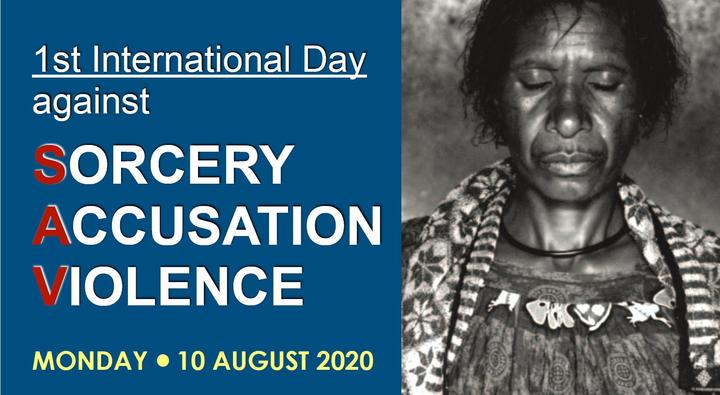 With the assistance of the German Catholic Bishops Conference, 10 August has been dubbed International Day Against Sorcery Accusation Violence.

The day is to be marked with the slogan, 'A Voice for the Voiceless.'

The Bishop of Mendi, Donald Lippert, said he hoped people would speak out about what he said were the worst kind of atrocities.

"It is time, long overdue, that attention be drawn to this matter, both here in PNG - it happens in other countries as well - but it's happening in PNG and the more attention and more light that can be shone on this," he said.

"I call it a crime against humanity. We hope this will move us a step closer to banishing this kind of practice."

The Bishop said sorcery related violence usually targeted women, and he implored those who could speak up, to do so.

"They can try to speak up for themselves but it does no good - the voices are not heard - so it's time for other people, who can open their mouths and speak out and draw attention to this issue, so these women and others who are affected by this terrible atrocity can be protected." 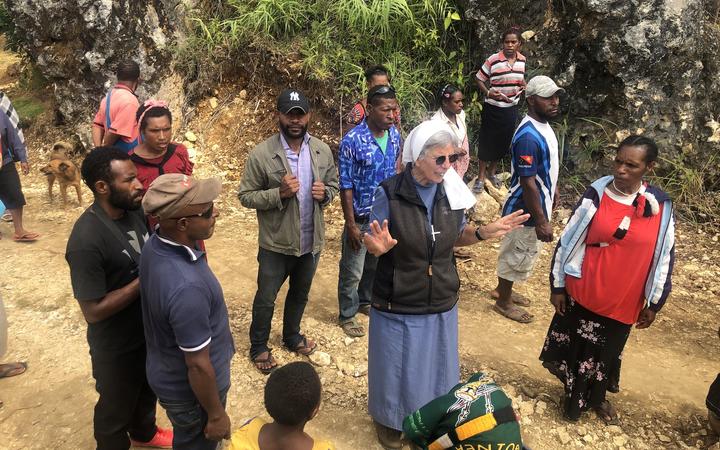