Fiji's Health Ministry says five ofthe eight Covid-19 cases currently in quarantine had surgery in India and since their return home the group had showed increased risks of complications.

Last week, the country suffered its first death of the pandemic when a 66-year-old man, who had been repatriated from India after undergoing cardiac surgery, died at Lautoka Hospital. 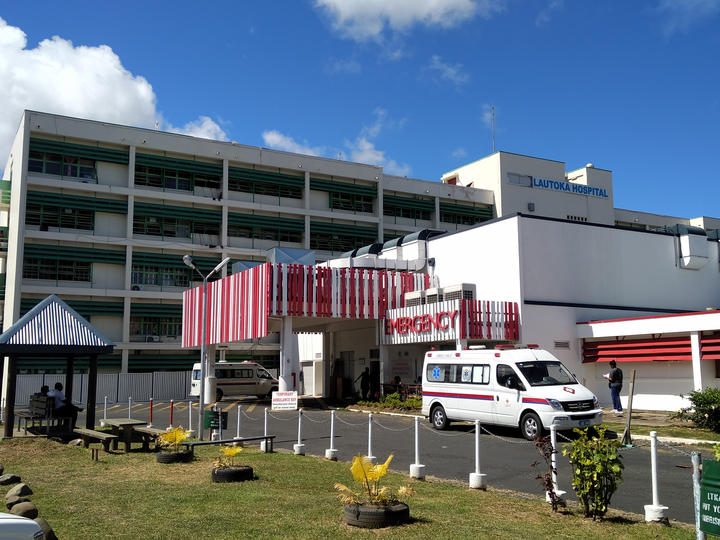 Permanent Secretary for Health, Dr James Fong, said the elderly were among those repatriated and many of them had underlying medical conditions.

"There are five cases out of the ones that were positive that had significant comorbidities that required some treatment in India. I think that is all that we can actually say. Apart from this gentleman, there are other people who also had significant treatment that I think we need to respect privacy also."

Dr Fong said the five patients were being closely monitored in hospital.

The Health Ministry said the man was among 107 Fiji nationals repatriated from India on 1 July.

Health Minister Ifereimi Waqainabete said he had undergone cardiac surgery in Delhi and developed complications while at Lautoka Hospital.

His son, who is also in isolation, told the Fiji Times his late father had looked forward to coming home.