The postponement of the Netball World Youth Cup has come as no surprise to Samoa.

The tournament was scheduled to be held in Suva in June, with Fiji, Samoa, Tonga and the Cook Islands all set to take part. 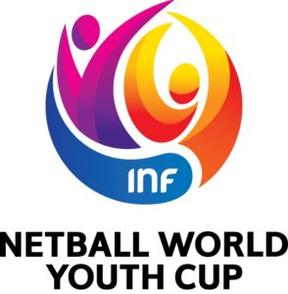 However, last week the International Netball Federation (INF) confirmed the World Cup had been delayed because of Covid-19.

"I guess I was just paying attention with what was happening around the world in terms of the Covid and two months ago I had this gut feeling, I could not see all of these countries coming to Fiji," she said.

"In some ways two months ago I was trying to start preparing for a delayed Youth World Cup."

International Netball Federation (INF) has announced that due to the ongoing COVID-19 pandemic, the Netball World Youth Cup will no longer take place in June 2021.

The Oceania World Cup qualifiers had already been cancelled because of Covid-19, with Samoa securing their spot in Suva based on the latest world rankings.

Frances Solia had been planning to hold virtual trials in an effort to combat border restrictions in the region. 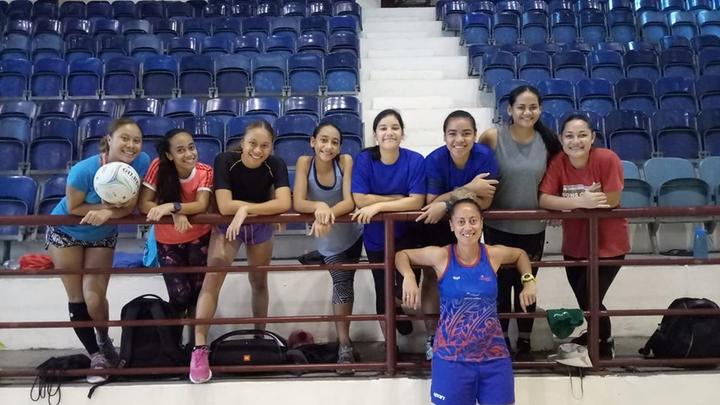 The Netball World Youth Cup is restricted to players under the age of 21 and, if the governing body doesn't adjust the eligibility requirements, Solia said Samoa will lose a number of key players.

"We will lose players that we heavily rely on to help us be competitive," she said.

"The upside to that as well [is] it gives us a little bit more time to find someone to bring them up to speed, to get them fitter [and] we've got more time to spend on fitness."

The INF will consult with qualified nations about plans to re-schedule the World Youth Cup, including dates towards the end of 2021 and early 2022.