A cruise ship in French Polynesia has returned to port in Papeete after a passenger tested Covid-19 positive. 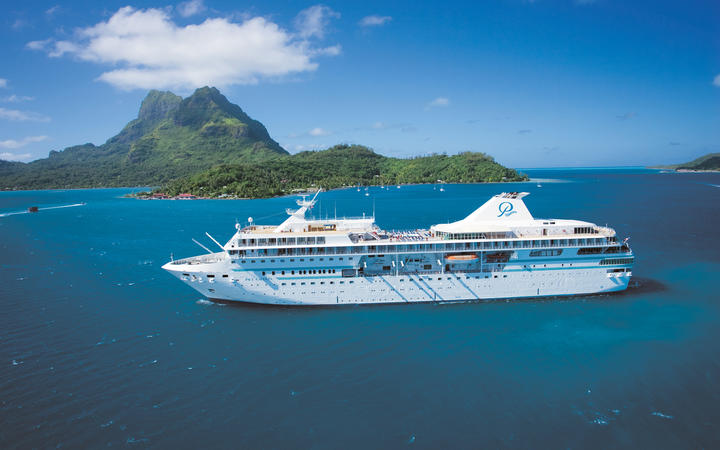 Last night, the 148 passengers on the Paul Gauguin were asked to stay in their cabins and the ship bound for Rangiroa returned to Tahiti.

The French High Commission said testing of the travellers and the 192 crew on board had begun this morning.

The passenger, whose self-test returned a positive result, was taken off the ship and reports said staff who were closest to that person had now been given a test.

Before its change of itinerary, the Paul Gauguin had been anchored off Bora Bora for two days to give passengers the opportunity for on-shore experiences.

An investigation has been launched into the contacts of the person.

Cruises resumed two weeks ago, with the first journey by the Paul Gauguin open to locals only.

In mid-July, French Polynesia became the first destination in the South Pacific to accept travellers without imposing any quarantine.

All arriving airline passengers have to prove that they are Covid-19 free three days before departure and self-test for the coronavirus four days after landing in Tahiti.