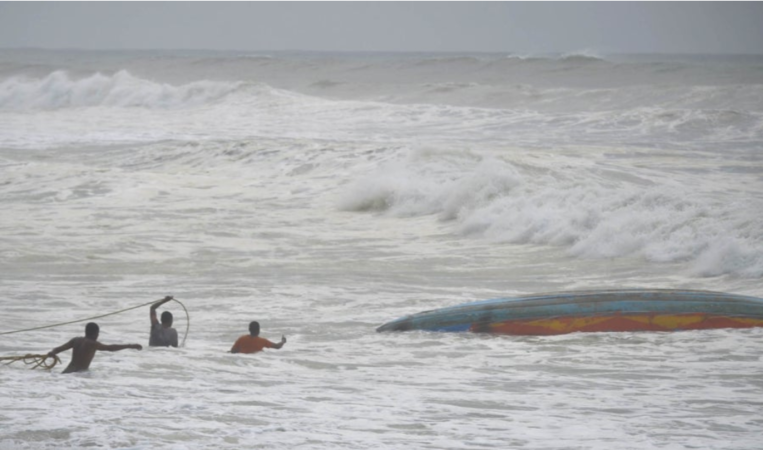 The three men and three women went missing in an outboard motor canoe on the 11 July in Temotu Province's Reef Islands.

The group were found on Friday afternoon in Makira Ulawa Province, hundreds of kilometres away.

Solomon Islands police said the group, which included two registered nurses, had encountered severe weather and been blown off course.

An earlier search effort which included police and health officials from Lata as well as a New Zealand Defence Force Orion aircraft and a helicopter from Honiara had been unable to find them.

The acting police commissioner for Makira and Ulawa Province Jerry Muaki said all of the survivors have had medical attention and are recovering well.

"I have relayed the good news to police at Lata so that they could convey the information to relatives of the six people at Manuopo Village in the Reef Islands," he said.

"We will also be talking with the relevant authorities on the repatriation of the six people back to their home village in the next few days."