The mayor of Saipan in the Northern Marianas wants pet owners liable for injuries or untoward incidents caused by their pets.

To this end, Saipan Mayor David M. Apatang wants the Legislature to pass a bill that would make this happen after learning of a person who was recently bitten by a dog and reportedly died. 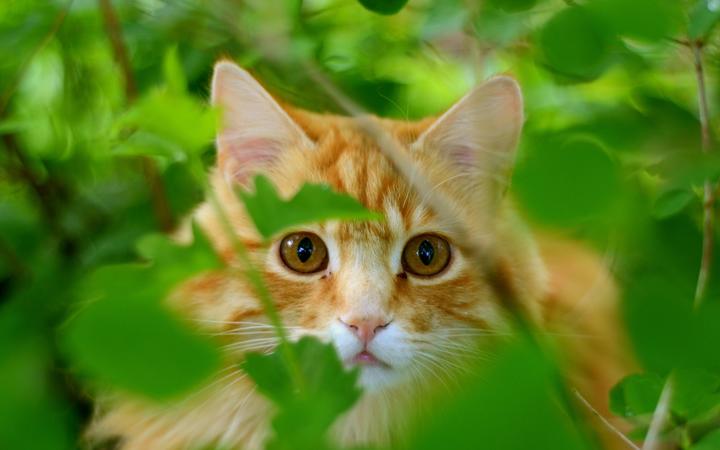 He said right now, CNMI law requires pet owners to leash your dog and get it registered. However, Apatang lament there's nothing in the law that says the owner is responsible if it bites or harms anyone or destroys any property.

Apatang also lauded the recent passage of the Animal Protection Act into law.

Saipan Cares for Animals president Beth Pliscou earlier also hailed the passage of the law, but said the measure could've been made into law years before.

Pliscou believes the reason the law wasn't passed years ago was because many feared the law would stop cockfighting, which is big-time gambling on Saipan, the capital island of the CNMI.

She said cockfighting aficionados, in the first place, shouldn't been concerned as the bill exempted cockfighting from the protection animals were afforded to under the law.

For many years the CNMI had been the only U.S. state or territory without animal protection laws and, thankfully the animal welfare advocate said, the promulgation of the Animal Protection Act finally spared the islands of that embarrassing distinction.

Pliscou said compassion and care for animals is a moral indicator of society.

She added that it's very important to care for those that cannot care for themselves, both individually and as a community.

"Animals enrich our lives. If someone says they don't care about animals, they are missing out on the unconditional love and devotion animals give to humans," she said.