The Dubai and Cape Town rounds of the 2021 World Sevens Series have been scrapped due to the Covid-19 pandemic.

The combined men's and women's events were originally scheduled to take place in November and December and World Rugby said both will return to the global circuit in future seasons. 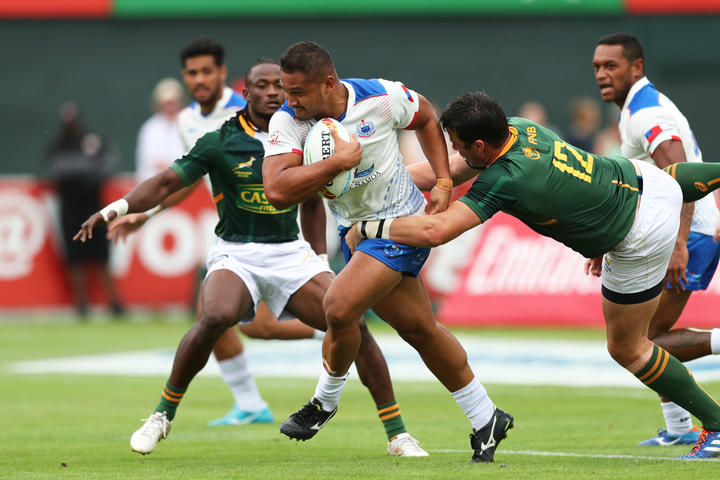 "While we share in the disappointment of players, teams, fans, hosts and everyone involved with the popular events in Dubai and Cape Town, this is a prudent decision taken with the health and well-being of the global rugby community and wider society as our top priority."

The 2020 World Sevens Series was called to a premature end last month, with New Zealand awarded the men's and women's titles courtesy of being top of the standings before the pandemic forced an early end to the season.

Tournaments in London, Paris, Singapore and Hong Kong were subsequently cancelled on the men's tour, while the women's circuit was unable to stage events in Canada, Paris and Hong Kong.

Fiji finished third in the men's series, failing to retain their title from 2019, and seventh on the women's circuit. 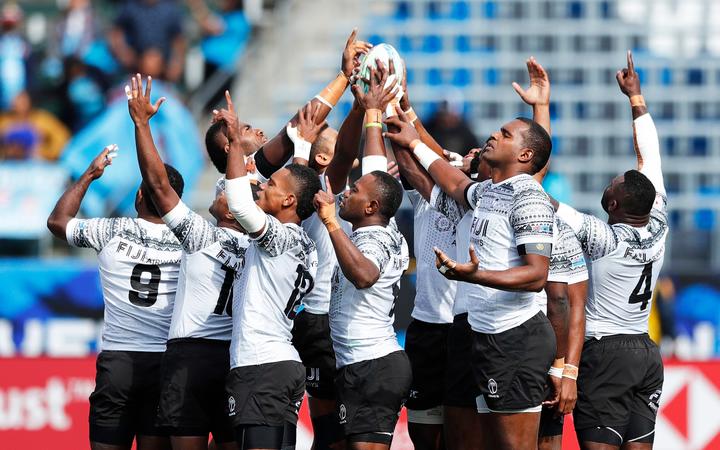 The Manu Samoa Sevens, who were still seeking a replacement coach following the resignation of Sir Gordon Tietjens, slumped to a lowly 13th.

A working group had been formed to review the sevens schedule, including the second-tier Challenger Series, with a brief to evaluate preparations for the safe, secure and impactful return to international competition.

Plans to stage the final Olympic qualification event in the first half of 2021 are ongoing, with 21 of 24 teams already having secured their spot in the delayed Tokyo Games next July.

Head coach Gareth Baber said all players in the national squad had been registered to play in various provincial teams as the competition headed into its second round on Saturday.