Victims in Samoa of New Zealand's first convicted slaver and human-trafficker say the punishment is too light for his crimes.

Joseph Auga Matamata, was sentenced on Monday to 11 years in a New Zealand prison and ordered to pay over $NZ183,000 in reparations to his victims. 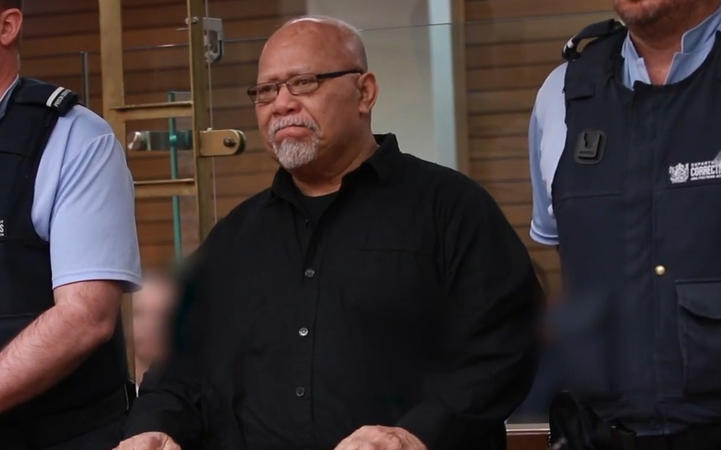 The Samoa Observer newspaper spoke to a woman who was taken to New Zealand by Matamata, with her younger brother, when she was 15.

She said 11 years was too short for what he had put them through.

A relative of the victim said he had hurt a lot of people, including children, and deserved a longer sentence.

Matamata was found guilty of 10 charges of human trafficking and 13 counts of dealing in slavery while he was acquitted of one trafficking charge.

He had brought 13 Samoan workers to Hastings between 1994 and April 2019 for horticultural work. They sometimes worked 14 hour days, seven days a week, without pay, the court was told during the trial earlier this year.

After work they were forced to complete chores at Matamata's home late into the night and would get beaten if his rules were broken.

The oldest victim was in his 50s and the youngest was just 12.