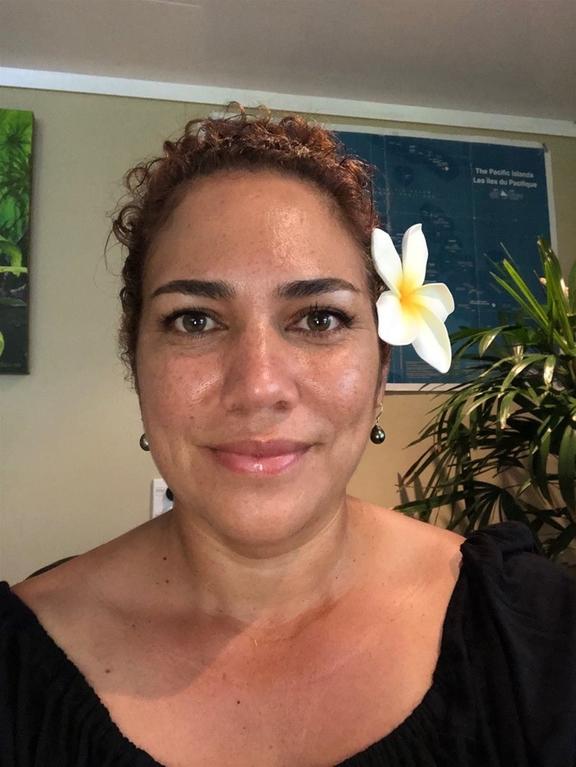 A Pacific climate change expert has told the UN Security Council that stopping climate change and reversing its effects is still the most important measure that can be taken to save island countries in the Pacific and across the world.

Coral Pasisi, from Niue, is the Pacific representative on the Climate Security Expert Network.

She was one of three speakers who briefed the UN Security Council over the weekend on the request of the Council President, Germany, which is seeking greater understanding of climate change's security and conflict implications.

For the Pacific, Pasisi noted, bringing climate issues to the council's attention had been challenging because of the relative lack of conflict in the region compared with other parts of the world.

Pasisi said there were numerous threats climate change posed to the Pacific but she chose to focus the council's attention on its impacts on the security of maritime boundaries, the Blue Economy or fisheries, and ocean livelihoods and the displacement of the region's populations.

"Without a doubt the most important measure to reduce these threats to island countries in the Pacific and across the world is to stop climate change and to reverse it.

"We cannot achieve these goals over the longterm without collective climate action. Climate events may be delayed but the climate emergency is not," she said.