Finlayson Park School Principal Shirley Maihi was concerned to read that there was no mention of funding for such bilingual programmes in the new plan.

Her South Auckland school has a roll of 1,000 students and operated multi-cultural programmes, including five Pacific and Māori bilingual units. 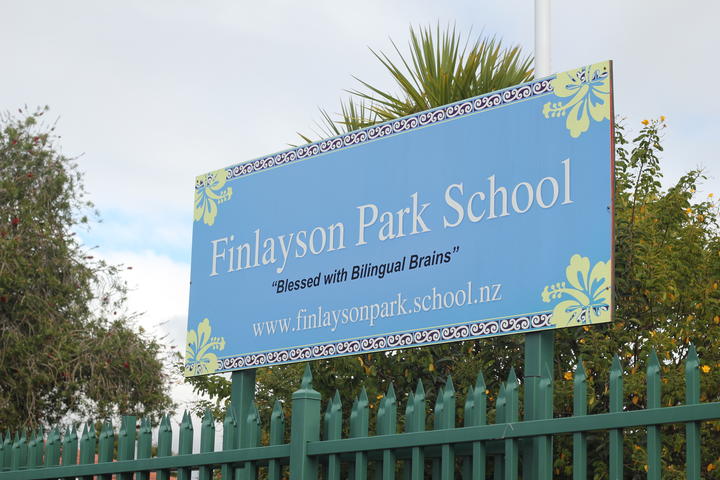 "There is no commitment at all from the Ministry of Education to provide what we need," Maihi said.

"We have been making our own resources for our bilingual units and that's so time consuming and tiring for our teachers."

University of Auckland Professor, Stephen May, published "Research to understand the features of quality Pacific bilingual education: Review of best practices" which highlighted the importance of supporting bilingual students in education.

"Expanding the provision of Pasifika bilingual education in New Zealand primary schools is thus a key to improved educational outcomes for Pasifika students. Such improvement could also impact positively on the nation's GDP," it stated. 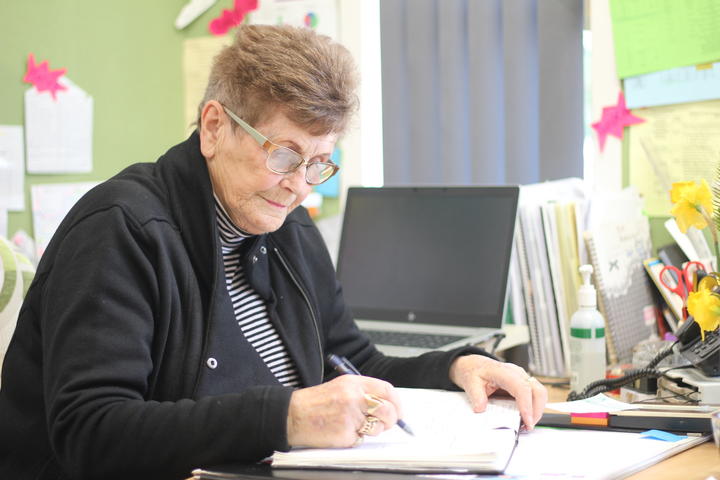 Salesa led a series of fono, (or meetings), over 18 months, connecting with just over 3,000 people to develop the action plan.

"We've got a very strong Auckland Pasifika bilingual education group and Ms Salesa knows about us. We have been in operation for almost 20 years, beavering away trying to fight the governments of past for funding to support our children and resources," she shared.

"I didn't know this action plan was going to be launched this week until the day it happened.

"We feel like we haven't been acknowledged enough to say that the document is ready and come to the launch. It's just absolutely wrong!" 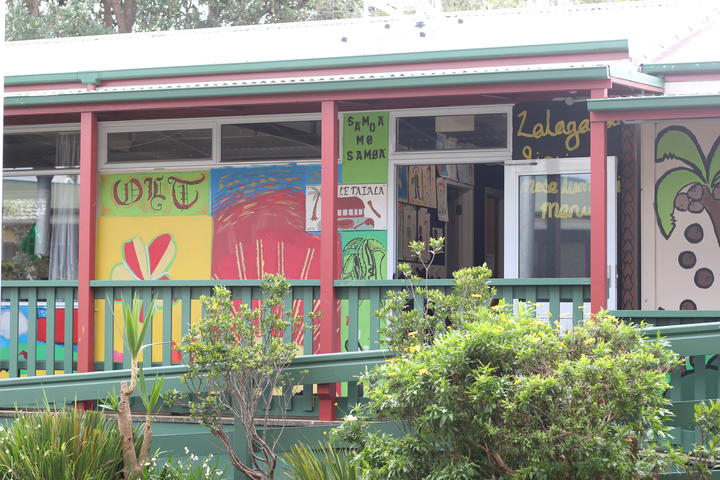 The Action Plan for Pacific Education was launched at Ōtāhuhu Primary School.

The launch also provided the opportunity for Salesa to announce the expansion of Tautai o le Moana, an education leadership initiative that sought to strengthen the capabilities of school principals to better support their Pacific students. A number of principals involved in the Tautai o le Moana initiative also attended the event.

Salesa said the event was planned in collaboration with the school and included students and a small number of invited guests.

"With 600 pupils in the hall, unfortunately this meant there were limited number of invitations for other guests and not everybody who we would have hoped to invite could be there."

In the 2019 action plan feedback, there were five potential areas of focus for the next 10 years. These included, to "target support to give Pacific learners better opportunities including grow bilingual options and build skills for education, employment and community life."

However, it was not mentioned in the final print of the action plan, known as the five key shifts.

"If she and her Ministry were committed to good practice for Pacific students who parents want them to learn bilingually, she should have stated that in the document because we certainly did bring it up in the fono many times," Maihi said.

Honorary Senior Lecturer and researcher at The University of Auckland's Faculty of Education John McCaffery said many educators, teachers, parents and churches in the Pasifika Community would be very disappointed with the plan.

"The political announcements and the Action Plan have failed to offer strong comprehensive official public commitment and funding to immediately support Pacific bilingual and biliteracy education."

Such support was recommended in a Ministry Report in which Professor Stephen May said what was needed was a "coordinated and appropriately resourced" policy for Pasifika bilingual education, including funding specialist bilingual teacher education pathways, in-service PD, funding for schools that were delivering at level one and two (over 80 percent or over 50 percent instruction in the target language), Pasifika language and literacy resources and assessments. 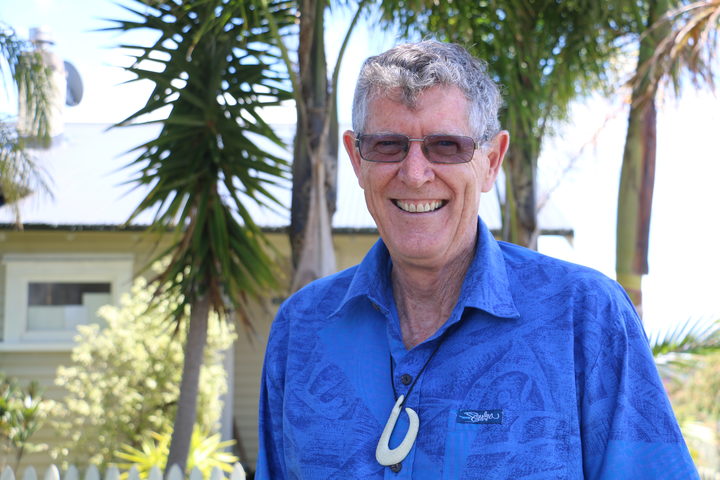 John McCaffery has spent most of his life studying languages, literacy and linguistics. Photo: RNZ/Justine Murray

"This is because quality Bilingual-Biliteracy-Education has an evidence-based record of raising minority students' academic success across the world," McCaffery said.

"Secondly Pacific languages in Aotearoa are facing severe and rapid loss due to the pressure of English-Only education, which devalues students' identities, languages, and cultures."

McCaffery indicated that research showed Pacific families around the region and New Zealand had been repeatedly told their languages were of no use or value outside church and family, often historically reinforced by physical punishments and harsh sanctions.

"It is clear from the minimal budget allocations in 2019 and 2020 that there appears to remain in the Ministry of Education, a significant perception that they do not have to urgently fully accept the current Labour and Green's government's wishes on this matter," he said.

"Most Ministry budget money and resourcing is clearly still going into programmes from previous governments designed to transition Pacific students from bilingual homes to English-Only speaking reading and writing in schools."

"The current outstanding academic success of Māori medium students and the rejuvenation of the languages is due almost entirely to bilingual/immersion education in ECE and schooling sectors."

In a statement, Ms Salesa said the Action Plan included the introduction of a Pacific Education Innovation fund to support initiatives to respond to curriculum and well-being needs exacerbated by Covid-19.

"This is a key opportunity to support the quality, innovative practices of Pacific bilingual units. The fund provides $NZ28.5m over four years," she said.