An American Samoan House Representative, who is supposed to be in quarantine, has been accused of being out in public. 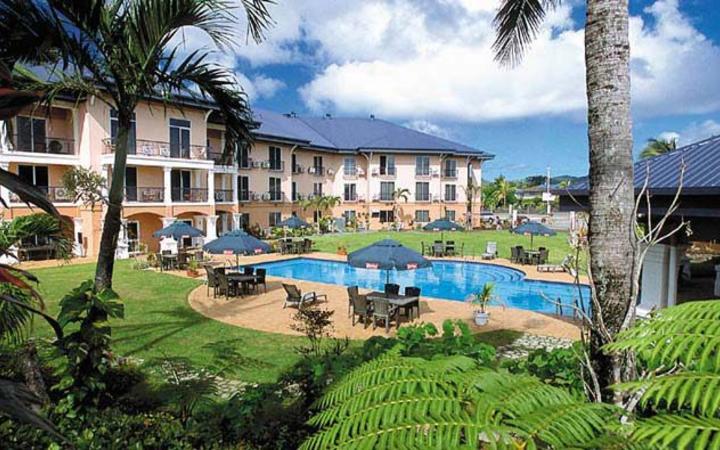 He said the witness told Faimealelei that he should never have left his room at the Tradewinds Hotel quarantine facility but all he did was laugh.

Vesiai said the witness was a relative of the faipule and she was quite upset when she saw him.

Vesiai told the House the reason why he was bringing up the matter was to illustrate the lapse in the enforcement of protective measures.

Earlier Vesiai had been vocal during a hearing with Department of Health and hospital officials concerning a US Federal Agent that was refused entry while Faimealelei and his wife, the only other passengers on the same flight from Honolulu, were taken to the hotel to be quarantined.

The FEMA official had returned a positive Covid-19 test on 29 June but was negative in a follow-up test on 15 July, two days before she arrived in the territory.

Vesiai said his children had booked a room at the Tradewinds Hotel over the weekend and he only found out on Sunday about the travellers being quarantined there.

He said the hotel was where the community gathered for celebrations like birthdays, weddings and to socialise.

He insisted there was no guarantee the faipule and his wife were not exposed to the coronavirus during their flight with the FEMA agent.

During a hearing with the Commissioner of Public Safety before the House session, Vesiai asked him if it was a crime for people at the Tradewinds to leave the site during their quarantine period.

The commissioner said it was prohibited and people could be prosecuted.

Faimealelei's cell phone was turned off when local broadcaster KHJ News tried to call him while hotel reception staff said they could not put a call through to the representative unless callers knew his exact room. 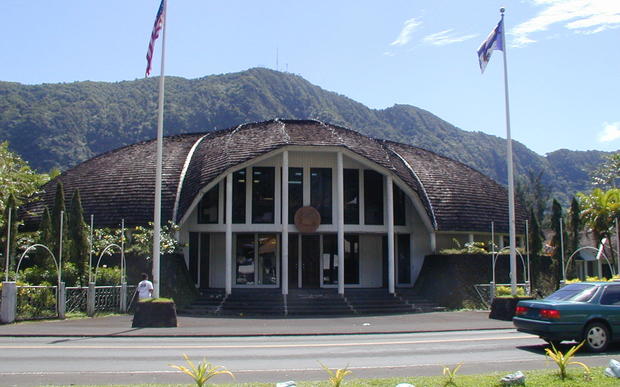