The Department of Public Safety commissioner in the Northern Marianas has been was grilled by a lawmaker for furloughing staff on the basis of loyalty and in violation of civil service regulations. 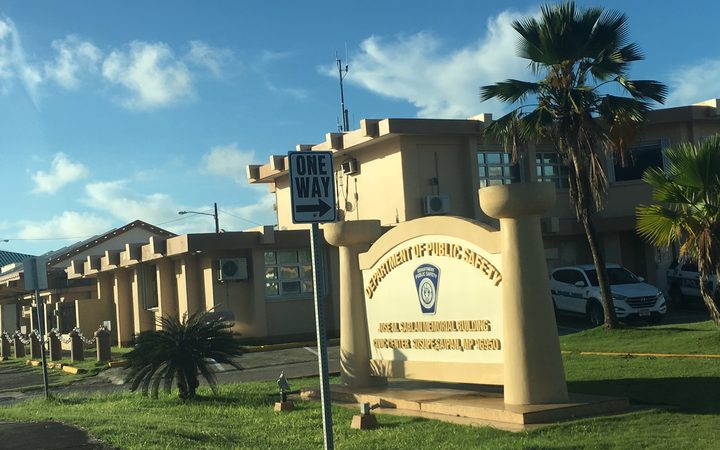 Representative Tina Sablan said she hoped officers temporally placed on unpaid leave by Robert Guerrero would appeal or even sue following the latter's statement at last week's Budget hearing that the decision was based on performance and loyalty.

The lawmaker intimated that some of the furloughed police had been in the department for decades with some serving in the military before becoming officers.

She added that while 11 staff were furloughed, two of Mr Guerrero's sons and other relatives had remained in the force.

Ms Sablan said Mr Guerrero himself admitted that he didn't take into account the CNMI's civil service regulations as well as the rights of the police officers when carrying out the action.

The lawmaker added that the 11 police officers were furloughed even as DPS staff, including Mr Guerrero himself, continued to receive overtime pay. 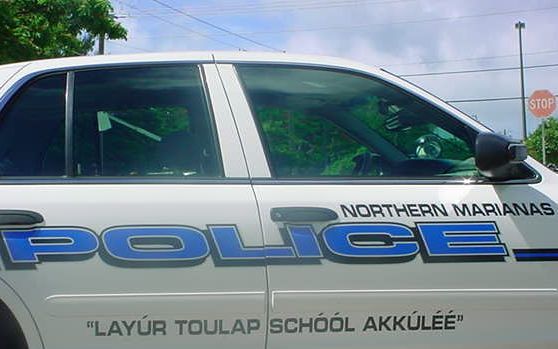