James Marape's announcement takes the total number of cases confirmed in PNG so far to 27, over half of them having emerged in the past week. 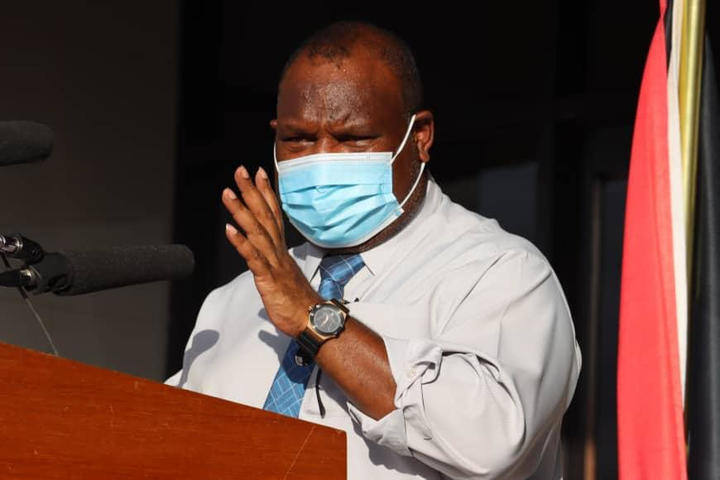 Most of the new cases are health workers at Port Moresby General Hospital where all non-essential services have now been suspended.

Yesterday a terminally ill patient with advanced cancer who died at the hospital was found by a post-mortem examination to have had the coronavirus.

Earlier the government announced a cluster outbreak at the Central Public Health Laboratory on the hospital premises.

"So far, there is a high number of our health officials confirmed with Covid-19," Mr Marape said in his public address this evening.

"Therefore, it is best to avoid visiting the Port Moresby General Hospital if you are sick or just visiting patients."

He urged residents of the capital to be vigilant in taking precautionary measures that the government has been recommending for the past four months.

These include hand washing, maintaining hygiene standards and social distancing, which Mr Marape said remained the most effective steps to preventing the spread of the virus.

Masks will be distributed to all residents of the city.

"Mask wearing will be mandatory requirement if you want to travel in public places, or participate in public occasions in a safe distance," Mr Marape said.

He added that there is a high probability of continued community transmission in the National Capital District as well as its border area and surrounding provinces.

Regarding health workers at the country's main hospital, Mr Marape indicated a renewed effort to ensure all were able to access Personal Protective Equipment.

He said in the coming days he expected to be furnished with a report from health officials regarding how the hospital cluster came about. 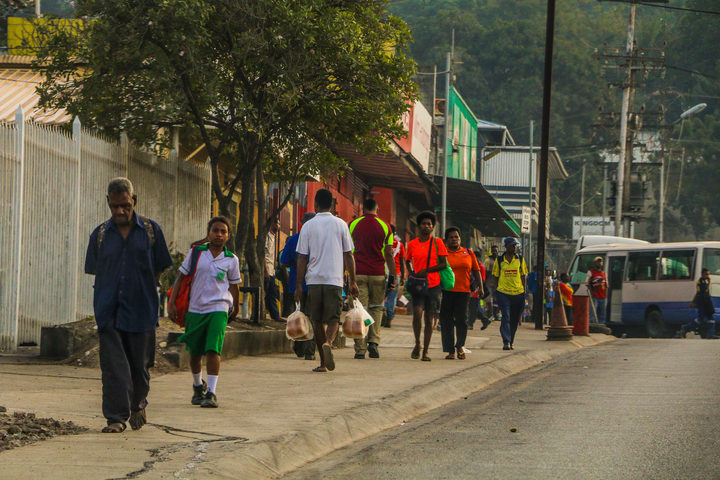 Meanwhile, the government said that as of Monday, around 9000 people had been tested for the coronavirus in PNG.

While not wanting the public to panic in response to the cluster in the capital, the prime minister echoed health officials in concern that many residents have not taken precautionary steps readily enough during the pandemic.

"I strongly call on all Papua New Guinean citizens not to be complacent or be too relaxed because Covid-19 is already present and spreading in the country. Covid-19 is real."