Voter registration for the upcoming by-election in the Gagaifomauga Number Three constituency is expected to begin on Wednesday. 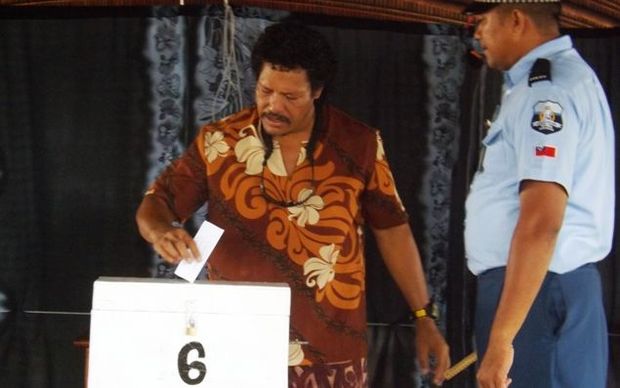 This comes after the Speaker of the House, Leaupepe Toleafoa Fa'afisi declared the seat vacant following the verbal resignation of Laaulialemalietoa Leuatea Schmidt.

Electoral Commissioner Faimalomatumua Mathew Lemisio told TV1 Samoa the registrations will go ahead despite Laaulialemalietoa telling media he had not given a written resignation.

He claims he had only told the Speaker he was setting up a new political party that his constituency had called for.

This by-election will be the first under new electoral constituencies.

The reforms see electoral boundaries no longer following traditional 'seats' but being based on population.