The former Samoa rugby league international, Maugaloto Palu, has pleaded not guilty of charges of attempted murder, being armed with a dangerous weapon and grievous bodily harm. 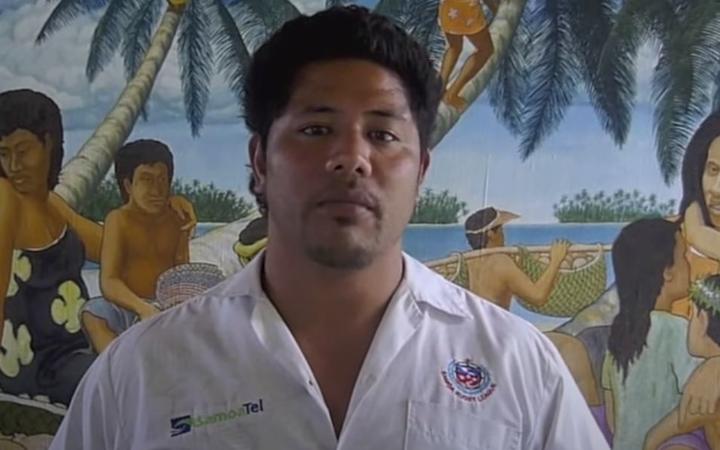 The former prop is still in police custody awaiting a decision on a bail application which police have strongly opposed.

The accused, who is a New Zealand citizen, was charged after he allegedly attacked two young men with a machete at the Savalalo fish market last month.

The court is scheduled to set a hearing date and deliver a decision on his bail application this week.