The first boat under the Fiji government's "Blue Lane" initiative has arrived in the country.

The FBC reported two New Zealanders were onboard the vessel which berthed at the Port Denarau Marina in Nadi - the official port for the Blue Lane.

This is the first foreign vessel permitted entry into Fiji since Covid-19 restrictions have been in place since March. 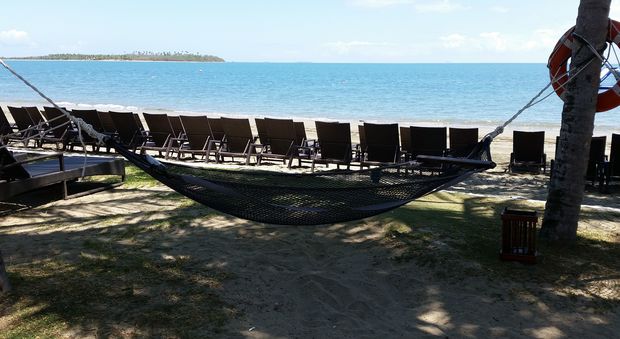 Meanwhile, according to the Bureau of Statistics, 413 visitors arrived in Fiji in June this year compared to 85,652 for the same period last year.

The bureau said similar to May this year, visitor arrivals have decreased due to the Covid-19 pandemic and global travel restrictions.

The bureau said the sea visitor arrivals were mostly sailors on fishing vessels.

More than 150 Fiji citizens were away for over a year or more.