A Pacific director and producer have joined forces again to produce the first Tongan bilingual drama web series funded by New Zealand On Air as part of its Pasifika and Asian Storytellers Initiative.

Brutal Lives - Mo'ui Faingata'a is created and written by Vela Manusaute, who recently won Best Screenplay and Best Art Directions at the Pacific Rims Film Festival 2020 for the short film The Messiah, and producer Sandra Kailahi, founder of Kingston Productions. 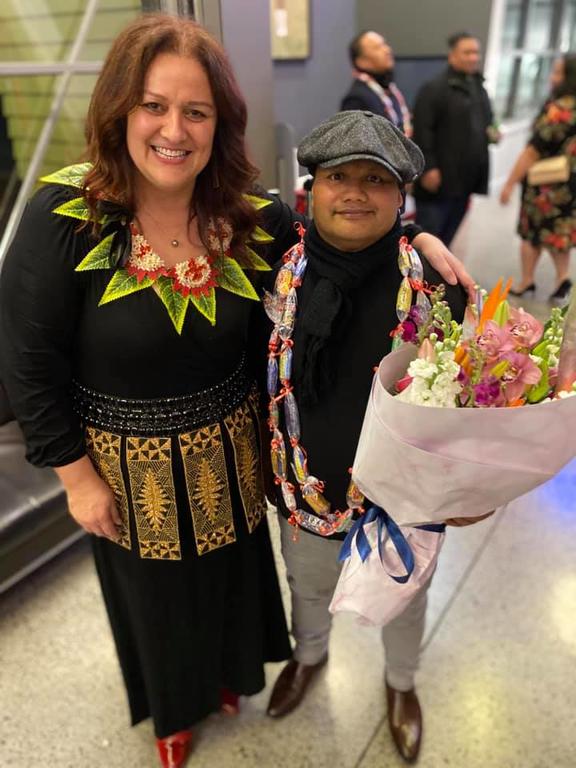 The series follows the life of former boxer Soane 'The Shark' Valu, played by Joe Folau, who returns to South Auckland from America after the passing of his father.

Soane is reluctant to return home as he must face his estranged sister 'Ofa, played by Sesilia Pusiaki, the three children he left behind as well as break the curse of his ancestors.

The youngest of the three children Lupe, played by 'Ilaisaane Latu Vaipulu Green, despises her father for abandoning her and her siblings. However, the six-part online episodes shows Lupe to be most like Soane, following his footsteps and taking up boxing.

Sandra Kailahi said the storyline stemmed from a discussion she had with Vela Manusaute about their relationships with their fathers.

"Vela and I have worked together on The Messiah and so I knew I wanted to collaborate again with him on the web series. Vela has a real love for boxing, especially Pacific boxings legends of old, hence why we are focusing the story on a fallen boxing hero.

"I had an estranged relationship with my Tongan father, who has passed away now. There were cultural differences there," Ms Kailahi said.

"He did have mental health issues, which compounded things a little bit more and just trying to understand him as a first generation, young Afakasi Tongan Kiwi girl was hard. 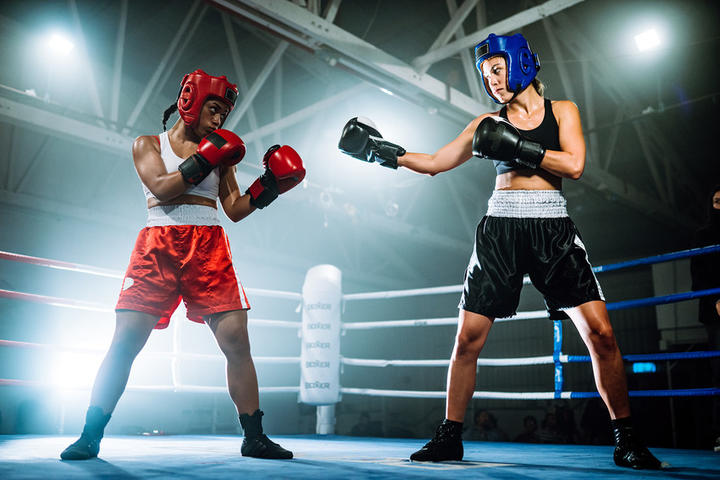 "Most Pacific fathers aren't necessarily always great at communicating with their children, and they have their expectations from their homeland in Tonga, but in a New Zealand context, where do you fit in with that scene and try to navigate that journey?"

For Vela Manusaute, he said his father was so busy working in a factory, chasing the New Zealand dream as a migrant, that he did not have time for anything else, including time with his children.

"We had to pay the rent, put food on the table, those things took priority in our family, just trying to survive.

"Now that I am a father, it's different because my kids are the number one priority in my life. I post online about what I get up to with my kids and I think that's because that was what I was missing in my life growing up, someone who can guide me, someone who can hold my hand through the dark times," Mr Manusaute shared.

The title of the web series was developed from the personal experience of the director. 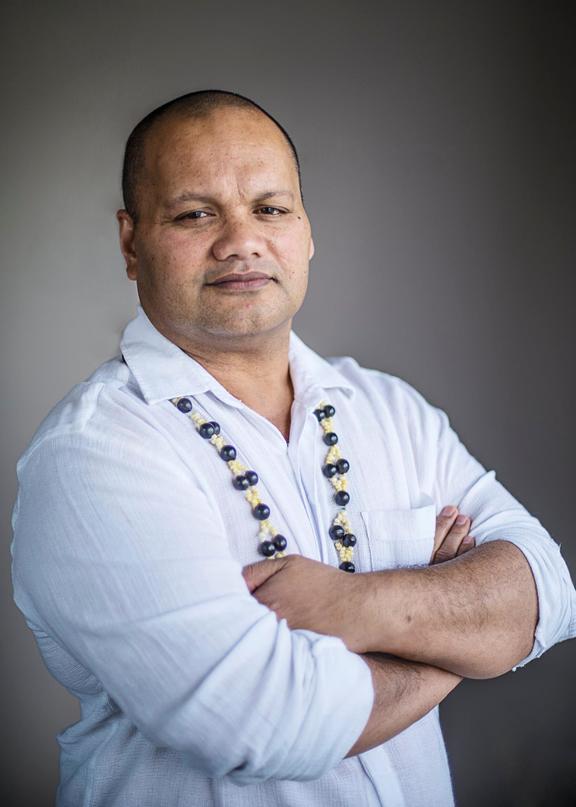 "For a moment in my life, I was blind. I had cataracts in both of my eyes and reflecting on that, I thought life can be brutal, which suits this story of a Tongan family and their struggles."

The drama is fronted with an all-Tongan core cast including Albert Heimuli, Haanz Fa'avae Jackson, 'Aisea Latu and Jason Manumu'a.

The sister of the protagonist played by actress Sesilia Pusiaki said having the Tongan language on screen is empowering for the Pacific community.

"There are not a lot of Tongan films or web series out there now, but it is growing and for me as an actress, I love that now I can speak my own language on screen.

"The younger Pacific generation can hopefully feel inspired to see themselves on screen and know it's doable, if it's a pathway they want to take in the future," she said.

Digital media platform The Coconet TV will be premiering the world's first Tongan drama web series on 5th August and it has been supported by TikiLounge Productions.

TikiLounge director Lisa Taouma said they were excited for Coconet TV to showcase the compelling story about a family torn apart by an anicent spirit.

"The realism of the all-Pacific cast of actors brings this uniquely Polynesian story to life in a way never seen before on screen, and we are happy to have it as part of our raft of content."