Palau has scheduled another flight on July 23 from Guam to repatriate its nationals and residents stranded abroad especially from the United States, and to speed up the process, the nation is planning to bring home a larger number of passengers this time.

Press Secretary Olkeriil Kazuo in an interview said while the list has not been finalised, there were about 87 who wanted to travel on this month's flight. 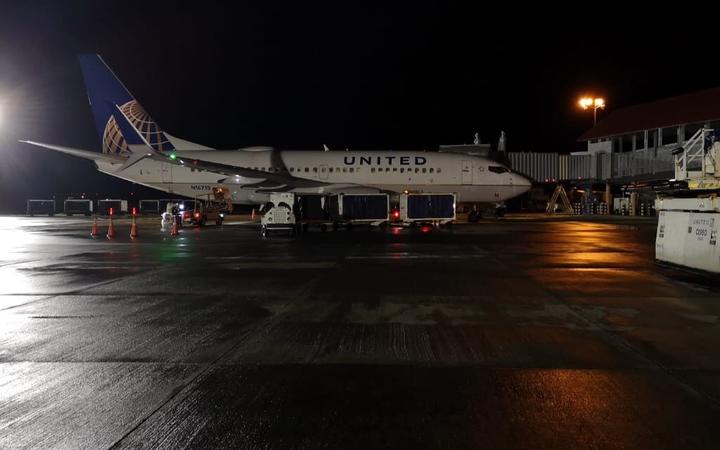 Repatriation flight for Palauans Photo: The Office of the President of Palau

The second flight will almost double in passenger numbers compared to the first batch of repatriated nationals and residents in June.

This list is a consolidated list of our (Palau government) efforts to get repatriation work done as soon as possible, but this does not mean that there will be no third flight, we are doing our best to get everybody here and until we do so, we will not stop the repatriation," Mr Kazuo said.

In earlier interviews, the Palau government said there are about 143 trapped nationals and residents that wanted to fly home.

Given the success of the first repatriation in minimizing Covid-19 risk, the health ministry has announced a scaled-down quarantine procedure.

The passengers coming from Guam will only have to quarantine prior to arrival to Palau for seven days instead of 14 days.

Upon arrival to Palau, the stranded residents and citizens will still have to quarantine for 14 days but no longer required to self-quarantine when they complete the mandatory isolation in a hotel.

Instead of five tests, the passengers will now have to take four tests.

The passenger will be tested before going into quarantine in Guam and 48 hours prior to boarding a plane to Palau, that person would be tested again.

In Palau, passengers will be tested a week after quarantine and tested again before being released from the mandatory isolation.

On July 7 a chartered flight brought Palau residents from Taiwan, including four patients and their escorts, four students, and one laboratory specialist who will assist the Ministry of Health on Covid-19, according to Palau's National Emergency Committee.

The chartered flight then went back to Taiwan on the same day carrying six medical referral patients and their escorts from Palau, the report added.