Pasifika directors will be looking to make their mark when the Whānau Mārama: New Zealand International Film Festival gets underway next week. 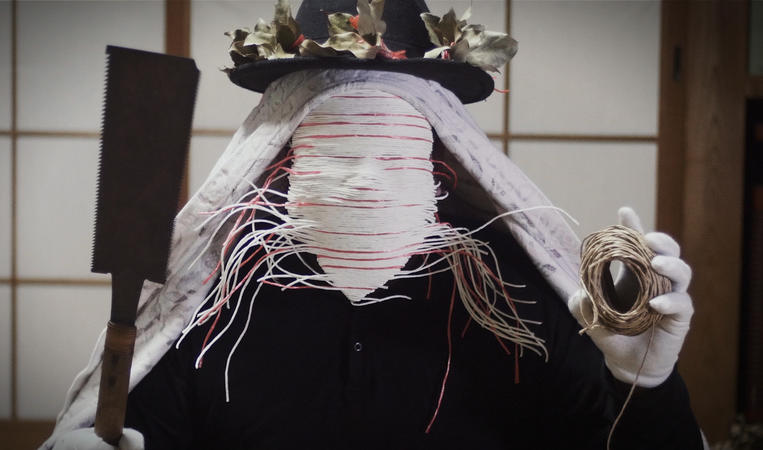 Image from Robert George's short-film I Am the Moment, about the work of performance artist Kalisolaite 'Uhila. Photo: NZIFF/Robert George

For the first time, a Pacific person is selecting the finalists for the festival's NZ short film competition, and there's a strong showing in other categories. 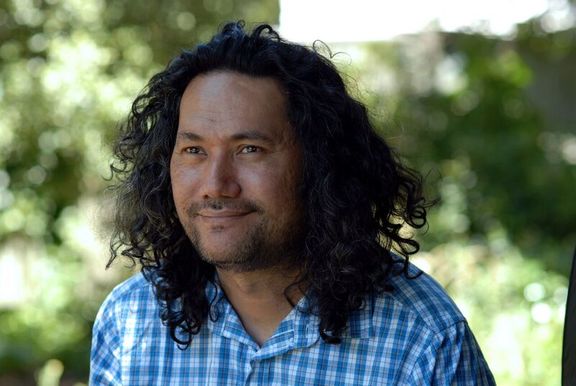 Mr Tamasese is the first guest selector of Pacific heritage.

The Orator and One Thousand Ropes director said being born and raised in Samoa has shaped his outlook.

"How we see the world in a different way. Sometimes I'm looking for a certain sort of originality, something that I haven't seen before," he said.

This year's selection reveals a wide range of human emotions and experiences, he added.

His views are echoed by one of the curators of the festival's Ngā Whanaunga Māori Pasifika Shorts, Leo Koziol. 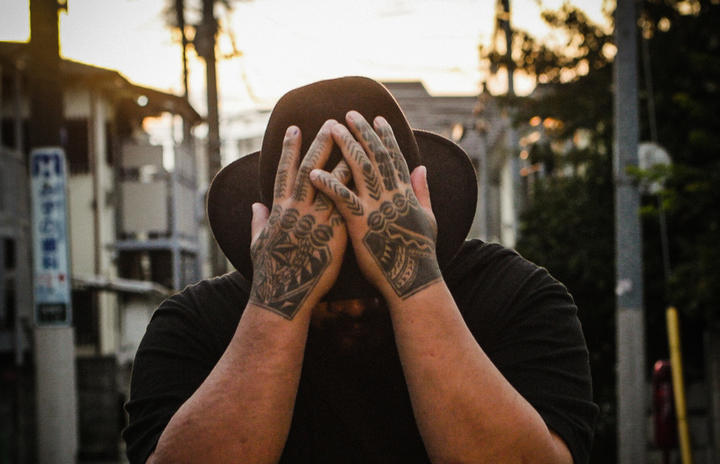 "For about nine years now, myself and Craig Fasi of the Pollywood Film Festival, we've put together a programme of Maori and Pasifika shorts and this year's a great year once again to have the best of Maori and Pacific short film making, you know the real new talents coming through."

And the six talented Māori and Pasifika film-makers will be competing for the inaugural Wellington UNESCO City of Film Award for Best Film this year with a prize of $NZ3000. Jurors from fellow UNESCO cities of film Mumbai and Sarajevo join the third from Wellington to judge the competition.

One of the talented film-makers competing, said Mr Koziol, is the Cook Island and New Zealand Maori audio-visual artist Robert George whose movie I Am the Moment profiles Tongan performance artist Kalisolaite 'Uhila. 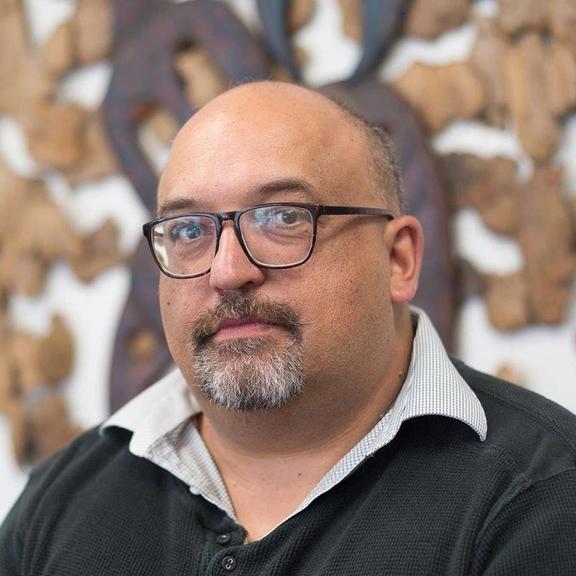 "Who is based at Tokyo who does performance and art and is actually exploring the Japanese traditions of performance art and integrating them with Tongan and that's a beautiful artistic film."

Another entry Kapaemahu, he explained, explores the relationship between the ancient healers of Tahiti, the Mahu, who brought their gifts to Hawai'i.

In pre-colonial times, the Mahu were notable priests and healers of the third gender, similar to Samoa's fa'afafine and fakaleiti of Tonga.

"If you walk down Waikiki Beach," there are some stones there that were dedicated to the Mahu that came in ancient times and brought these gifts and learnings of healing, and, you know, real traditions that were embraced by the Hawaiian people for centuries," said Mr Koziol.

"There are some stones there that were dedicated to the Mahu that came in ancient times and brought these gifts and learnings of healing, and, you know, real traditions that were embraced by the Hawaiian people for centuries."

Leo Koziol said the competition's emerging talent is Samoan-New Zealand film-maker Mark Papali'i who described his film Emily as a story of love and grief inspired by the loss of a loved one to cancer.

"It was really hard for me to feel. There was nothing I could do to kind of help my friend, and in a way I wanted to see if showing this film could make other people feel the way I felt in that situation, kind of guide them."

Mr Papali'i said the strength of the two main characters' relationship - Emily and her mother - was inspired by the strong women in his family, or aiga, which he said is central to both Fa'a Samoa culture and his story-telling.

Also, Tupaia's Endeavour which uncovers the history of the Tahitian priest, navigator and translator who accompanies James Cook aboard the Endeavour on his first Pacific voyage.

Whānau Mārama: New Zealand International Film Festival runs from 24 July to 3 August and, due to Covid-19, is available online or in cinemas around Aotearoa. 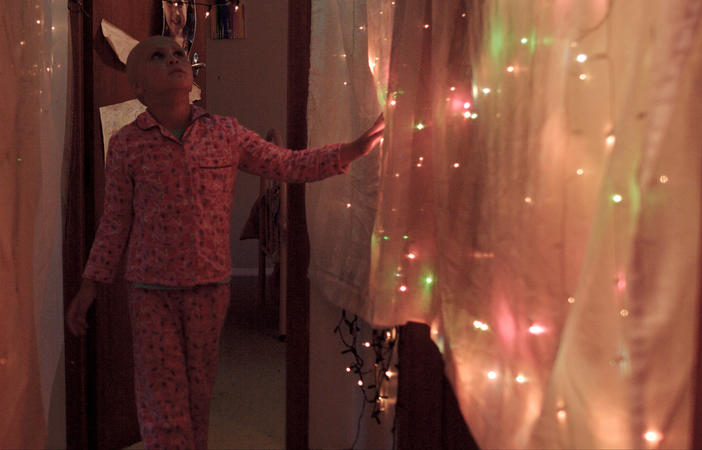