Papua New Guinea media is reporting the death of another young mother allegedly at the hands of her husband.

The death occurred in Morobe povince's Bulolo district, where a 19-year-old woman was allegedly tortured and severely wounded with a bushknife by her husband. 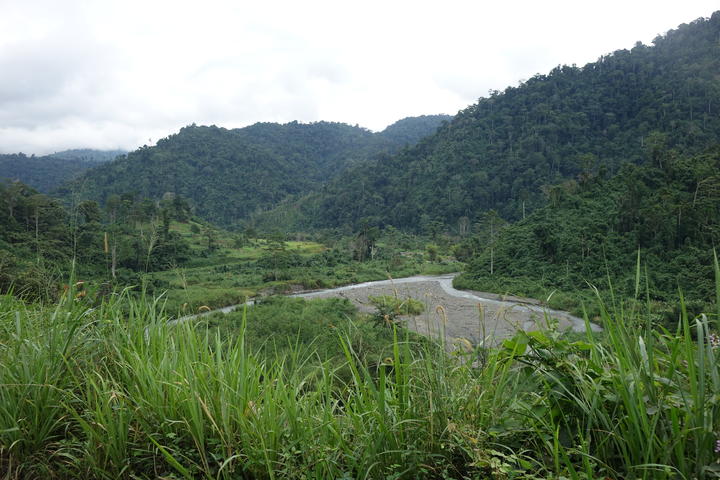 The Post Courier newspaper reports that relatives of the victim, Gabila Tedias, reported the death, which occurred last month, in recent days.

They say the husband was continually jealous and violent towards his wife, who was less than half his age.

Police in Morobe province have reportedly arrested a suspect in relation to the Bulolo death and are holding him in custody.

Gabila Tedias' relatives say that on occasions when she was being assaulted, other members of the community wanted to stop the husband but were threatened and unable to do so.