Eight police officers in Fiji charged over the beating of two people have been released on bail. 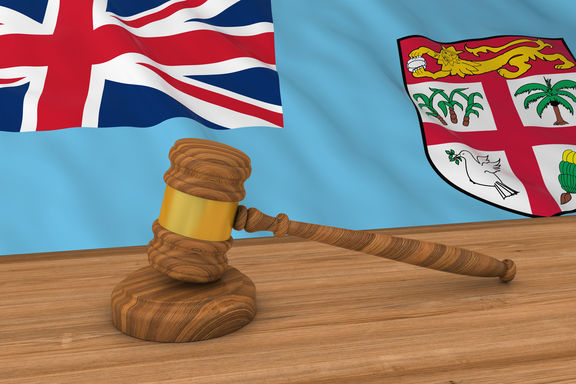 The officers appeared in the Tavua Magistrates Court on Friday facing 24 charges over their alleged involvement in the incident on March the 26th.

The Office of the Director of Public Prosecutions (ODPP) said the charges included assault, conspiracy to defeat justice and interference with witnesses.

The matter was transferred to the Lautoka High Court to be heard on the the 24th of August.

The ODPP said a total of 13 police officers had been charged with a range of offences in the past month alone, including five officers charged in relation to throwing a man off a bridge in Tailevu.