Samoa's big island will host its first official rugby tournament since the Covid-19 pandemic, when the Savai'i Sevens Series kicks off in Salelologa this morning. 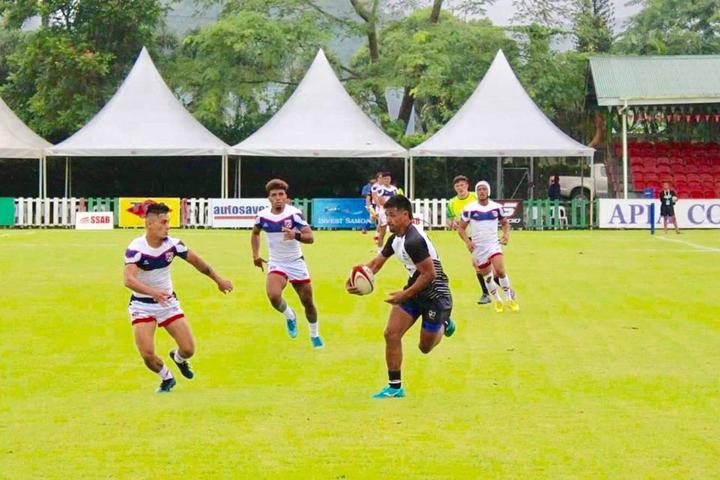 Tournament Director and President of the Fa'asaleleaga Rugby Union, Su'a Hesed Ieremia, said while competitions were already being played in Upolu, this was the first rugby tournament to be played in Savai'i in four months.

"We've been on lockdown for a while and so it's exciting to get rugby back on track [here]," he said. 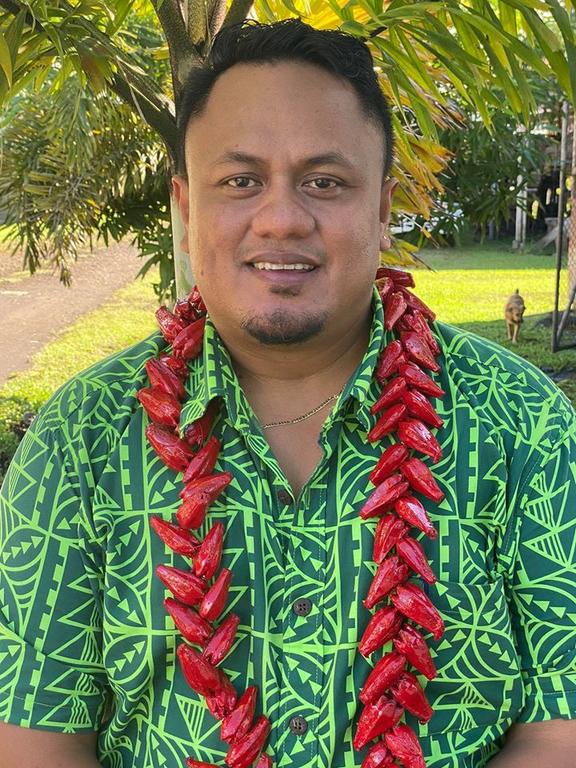 "We've seen the likes of Super Rugby Aotearoa and that's being broadcasted live on national TV here and so the people here want to get out and do something.

"This is the first proper rugby that we've had, so for the past three to four weeks' the games ban was lifted [and] we've had friendly games between the clubs, but the actual tournament begins this weekend."

The Fa'asaleleaga Rugby Club will host all three legs of the Savai'i Series this month, with 12 senior men's teams from eight local rugby clubs competing for the title, including two-time national sevens champions, Tama Uli.

With the cancellation of the World Rugby Sevens due to Covid-19, Su'a expects the tournament will boost local talent, while also supporting national players registered to compete. 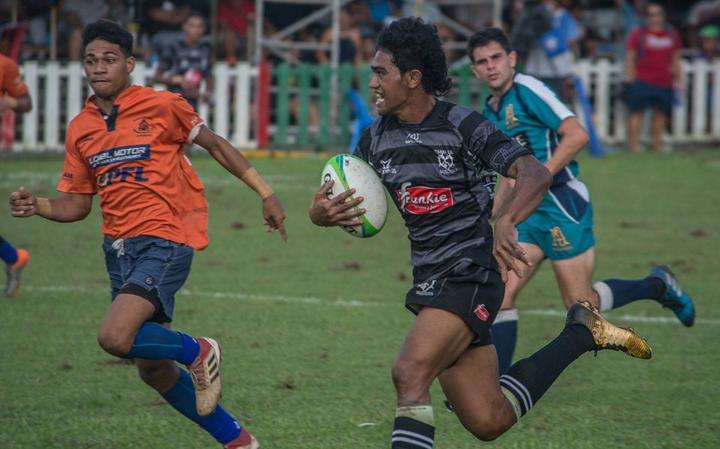 "There will probably be a whole new outfit for the next national team, but the guys that were in the recent national team will be playing in this circuit here in Savaii," he said.

"We're doing our bit from the ground level, development level, and grassroots, to identify the talents and to keep pushing them forward to hopefully put their hands up and get selected at national level."

The Savai'i Sevens Series would also help to prepare clubs for the National Sevens Series, which is scheduled to kick-off in August, he added.

"We're only doing three legs because we're following the Samoa Rugby Union's (SRU) calendar. The SRU start the national sevens circuit on the 8 August, so this is the only time we have to do the tournament."

"We gave clubs time to prepare after lockdown once the travel restrictions were lifted. We gave them a few weeks to prepare, the next three weeks for the tournament, one week rest, and then the SRU national sevens tournament will commence the following week."

Tama Uli will open the first round of the series this morning, when they play Mataniufeagaimaleata at Don Bosco Field, Salelologa.