Thirty players have been inducted into Fiji Rugby's first ever women's high performance academy, in preparation for the 2021 World Cup. 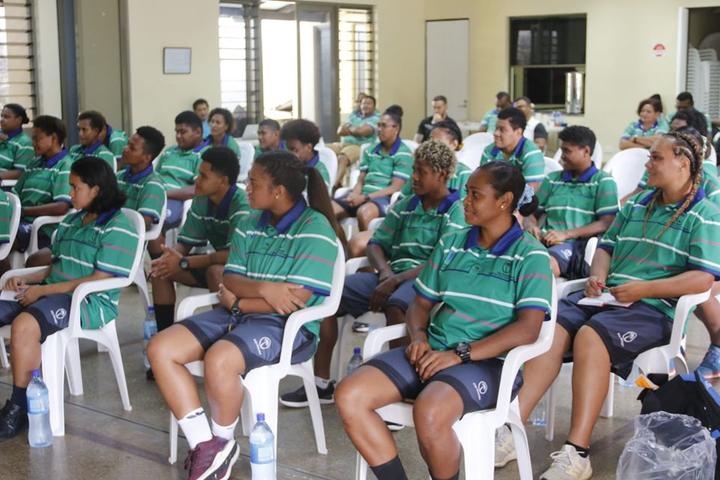 The Fijiana XVs qualified for their first World Cup appearance in December after winning the Oceania qualifying tournament in Lautoka.

Prop Lailanie Burnes said the new academy will boost the team's confidence heading into next year.

"This is something that we've been really dreaming about for such a long time and especially some of us senior girls who have come through over the years," she said.

"It's really taking womens rugby to that next level, and to have an academy which is going to be focusing specifically on the women, and to have all the support we're getting from Fiji Rugby, and all the different coaches and the team that they've got in place is just amazing. 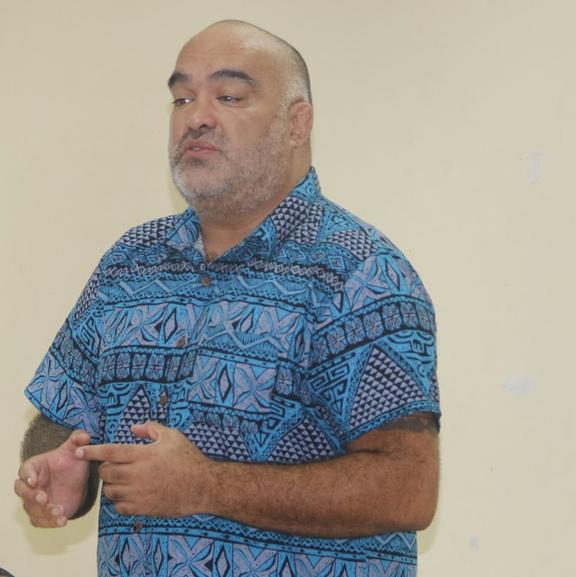 "With Rugby World Cup just next year, we're not going to just make numbers, we're going out there to be able to go all the way through and it's our aim to win."

The academy players will come together twice a month as part of Fiji Rugby's (FRU) womens development pathway, while the FRU will also continue to search for new recruits throughout the country.

"This is the first step for women's rugby in the country, for us to be able to go all the way," Burnes enthused.

"So we're really excited to be the pioneers of the women's academy and to have things put in place for everyone that's going to come after us, so this is the first step of great things to come and I expect that there's going to be really amazing things for women's rugby in Fiji in the future."

"With the high performance unit and the women's academy now in place, we've got all the tools in place so we can now do it and it's up to us to work hard and achieve that goal."

FRU elite player pathway manager Bill Gadolo said it was an opportunity for the country's elite women's players to learn from the experts.

"[The] programme underpins the women's preparation heading into the World Cup. So this programme is like the men's academy, is to assist the coaching staff for the Fijiana camp," he said.

"It's never been done before. Most of our staff are used to working with the men's [teams] but it's very exciting for most of them now to work with the women and being put in this professional environment."

"We're looking forward to the programme as it unfolds over the next couple of weeks, and we hope that it will bring out more of their talents."

The end of our first ever Women's HP Academy camp, 436 days to go! @fijirugby @WorldRugby pic.twitter.com/NpxXufxFjY