The Marshall Islands has extended its ban on inbound travel to the country for another month in an effort to maintain its coronavirus-free environment.

The previous one was due to expire on July 5. 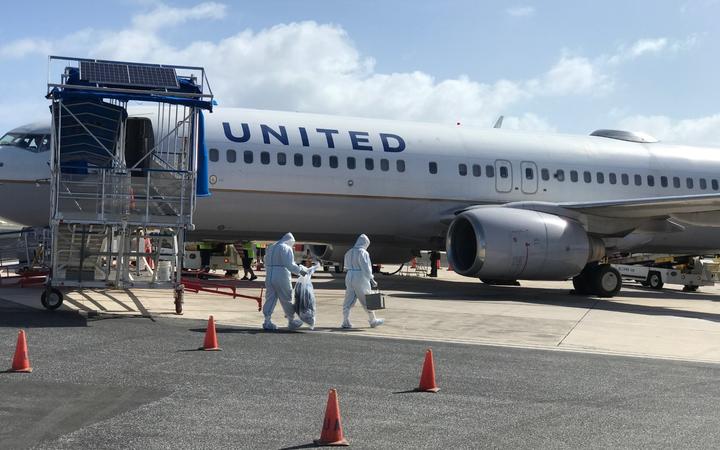 The Marshall Islands closed its borders to incoming travellers on March 8 and remains one of the few countries that is coronavirus-free.

In light of the serious coronavirus infection rate in the United States, which is the main source of in-and-outbound travel for the Marshall Islands, it appears unlikely that the inbound travel restriction will be lifted anytime soon.

The new travel advisory continues the ban on government outbound travel and "strongly advised" all Marshall Islands residents not to travel abroad.

A proposal is pending with the government's Cabinet to suspend outbound travel of private citizens in response to the high rates of infection and death of Marshall Islanders living in the US.

Ms Kabua issued exemptions in early June for nine Marshallese citizens to return from the Federated States of Micronesia, which is also coronavirus-free, and has approved a US Army request to repatriate dozens of American workers for the US Army Garrison, Kwajalein Atoll missile testing range who have been unable to return to work.

The Americans began returning in small groups ranging from five to 13 in mid-June and are continuing each week. All are undergoing a three-week quarantine period at the Kwajalein base with multiple tests for Covid-19.

The new travel advisory extends quarantine for anyone coming into the country from an earlier 14-day period to 21 days in line with the policy implemented as part of the exemption to allow US military base workers entry.

Fishing vessels and most other vessels must spend at least 14 days on the water from their last port of departure to arrival in the Marshall Islands, according to the travel advisory.

Container ships that bring food and other essential supplies are exempted from the 14-day quarantine period.

But if they have made crew changes, they must provide health data on crew members over a 21-day period prior to arrival in the Marshall Islands.

United has since April provided one roundtrip Island Hopper flight per month connecting the Marshall Islands with Guam and Honolulu.