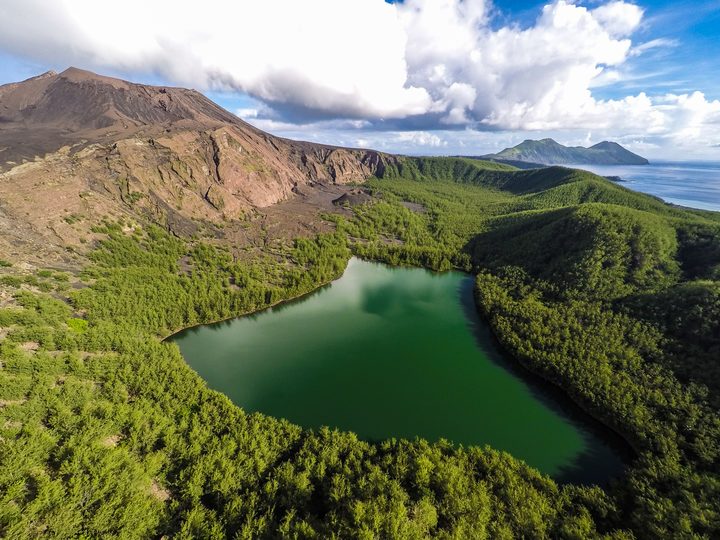 The Northern Marianas governor is under fire for taking a trip to the remote northern islands during the Covid-19 pandemic to release some deer.

The pair released four sambar deers as part of an ecotourism initiative.

But opposition representative Tina Sablan said releasing a potentially invasive species into an ecosystem was not ecotourism.

The territory's representative in Washington, Gregorio Kilili Sablan, had also weighed in, accusing the governor of taking a holiday in the midst of a pandemic.

Officials said the deer wouldn't harm Pagan's environment, and were released to create a food source for people.