An advocate for political reform in the Cook Islands says the country's dysfunctional system needs change.

The title was a reference to the collapse of the Albert Henry administration in the 1970s when he was convicted of fraud and stripped of his knighthood.

But Mr Short said flaws in the Cook Islands political system were still plain to see.

"My understanding is it was going to cost around 30 to 40 million [NZ] dollars. Well it started off at 60 million dollars and then it's got to 90 million dollars, and now they are digging up the whole pipe system around the island again, and by the time we are finished it will be another 30 or 40 million," he said. 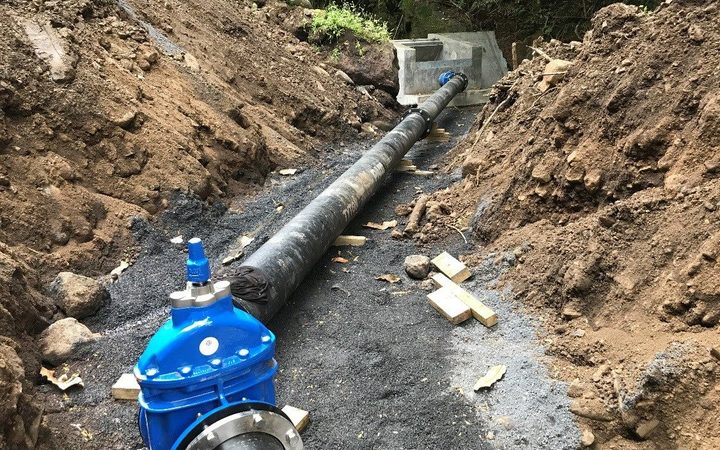