Fourteen police officers have been suspended in Vanuatu for allegedly assaulting civilians and damaging a village. 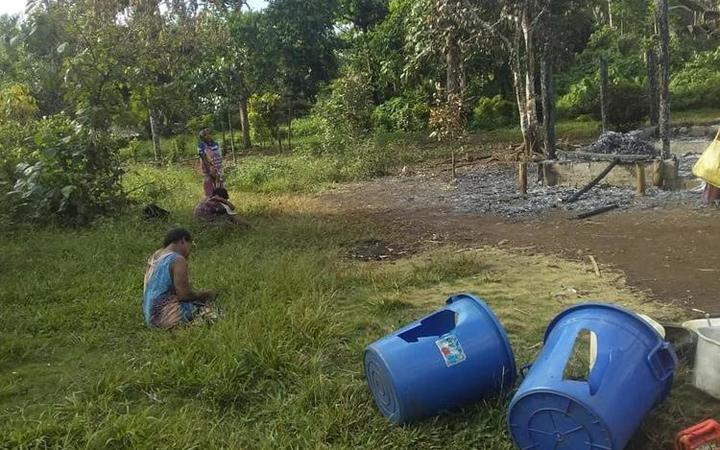 The Vanuatu Daily Post reported that police in Santo were accused by villagers in part of the Big Bay bush area of assault, using firearms and burning property while on a call-out.

Commissioner of Police Robson Iavro said officers were deployed to the area in response to a land dispute.

However he said at least 14 police personnel had now been suspended after initial investigations.

The commissioner, who said the investigation was continuing, conveyed the force's regret that families in the village concerned had been victims of police conduct.