The Pacific journalists association PINA is urging the Cook Islands parliament not to stifle media freedom in the country.

The call followed local MPs' objection to what they say was incorrect reporting about parliamentary allowances.

The Speaker of the House was asked to require a Cook Islands News journalist's withdrawal from Parliament.

PINA's president Kora Nou said parliament's speaker should do the right thing and refuse to ban the journalist.

Mr Nou said it was very concerning to see the parliament of the Cook Islands promoting the gagging of the media.

"Media freedom is a core tenet of democracy and it is incumbent on elected public representatives to support - not denounce - the work of journalists in any country," he said.

Mr Nou added that if the speaker ruled in favour of the motion, the rest of the country's media could become victims to a ban. 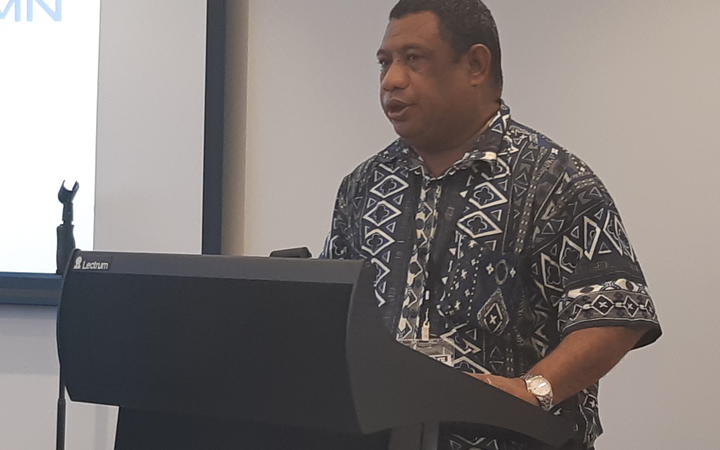