New Caledonia's next referendum on independence from France will be deferred to the 4th of October because of the Covid-19 pandemic. 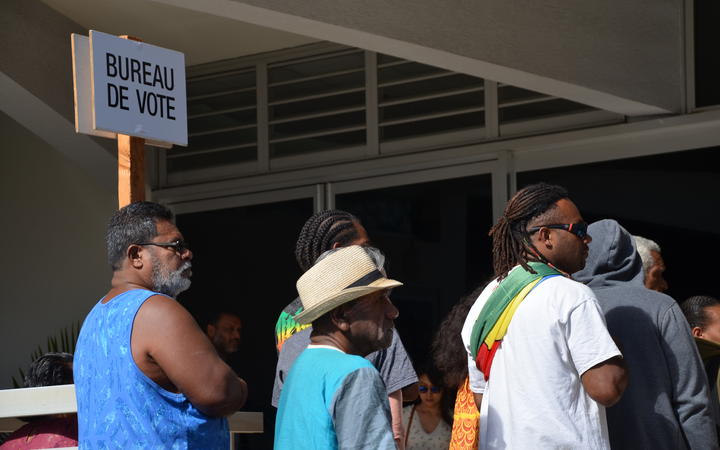 The interior ministry in Paris issued a decree officially delaying the plebiscite previously set for the 6th of September.

Earlier this month the French prime minister Edouard Philippe suggested the 4th October as a new date but a majority of New Caledonia's Congress wanted it to go ahead on the 25th of October.

The anti-independence Future with Confidence coalition was the only Congress group supporting the earlier date.

In the last referendum in 2018, just under 57 percent voted for the status quo.