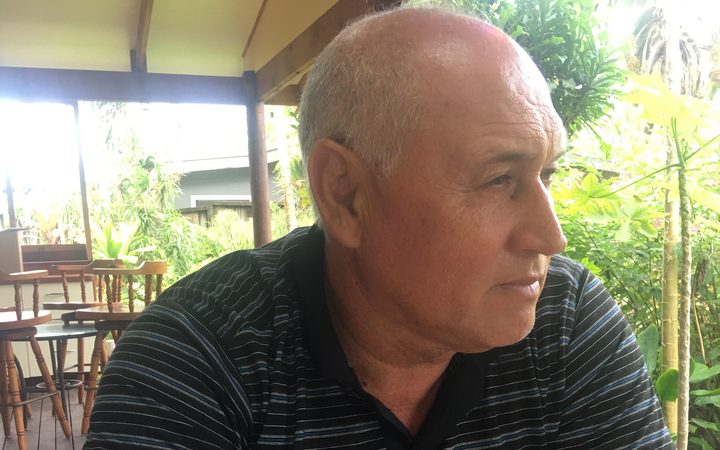 Mr Maoate made the recommendation in Parliament yesterday.

The MP has voluntarily had his salary reduced and redirected into his Ureia electorate on Aitutaki to help with agricultural projects he has initiated.

Speaking outside Parliament, Mr Maoate said more MPs should show solidarity with workers and the community who have been affected by the economic downturn.

"I also urge public servants who are on the same salary band as MPs to follow suit. As Democratic Party opposition leader Tina Browne has already stated when she publicly encouraged MPs and high earning public servants to take a pay cut - 'we're all in the same storm together'," Mr Maoate said.