An insect biological control agent has been introduced to Vanuatu to fight the invasive cat's claw creeper. 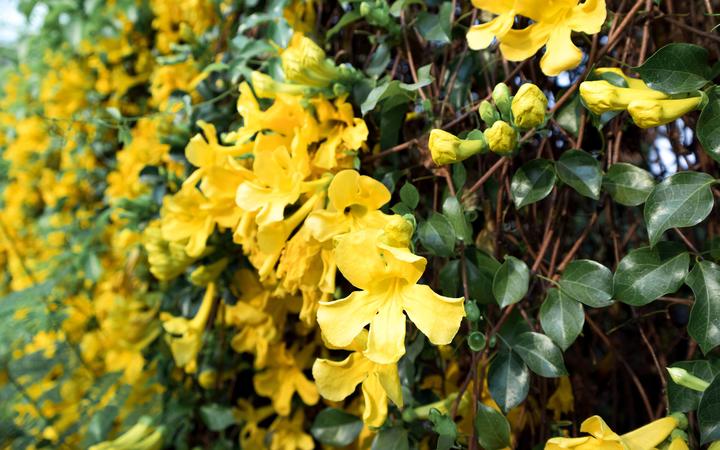 To counter its spread, the Department of Biosecurity has brought in the tingid, a tiny insect that eats the creeper's leaves.

The department says tests showed the insect would not attack other plants.

It has been released in 16 sites on Efate under a project funded by the New Zealand Government.

Once established on Efate, the insects will also be released on Erromango and Tanna.