The Pacific Islands Forum Chair and Prime Minister of Tuvalu, Kausea Natano, has requested the postponement of the appointment of a new Secretary-General, pending a face to face meeting in Fiji next year. 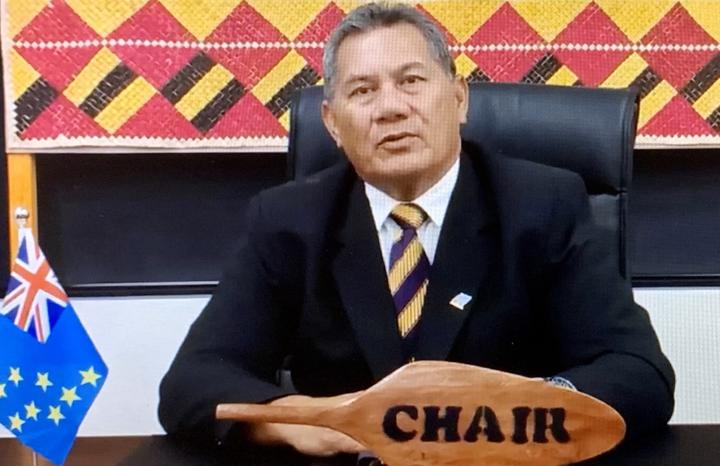 The PIF chair also said the deadline of nominees for the next Secretary-General role, which was supposed to end on Friday should be extended until the Forum meeting in Fiji next year.

Mr Natano also proposed the leaders meet virtually in October to either extend the term of Dame Meg Taylor or Deputy Secretary-General Filimon Manoni could fill the role as Acting Secretary-General until a new one was appointed.

He said that because of the "urgency" of the situation, he was giving leaders until 24 June to give a feedback on his recommendation,

"Should no feedback is forthcoming, may I take it as an agreement with my recommendations and proceed accordingly," he said.

Palau, along with leaders of Marshall Islands, Nauru, Kiribati and the Federated States of Micronesia made the nomination to the current PIF chair.

The Micronesia region endorsed Marshall Islands' Ambassador to the United States, Gerald Zackios, for the post. 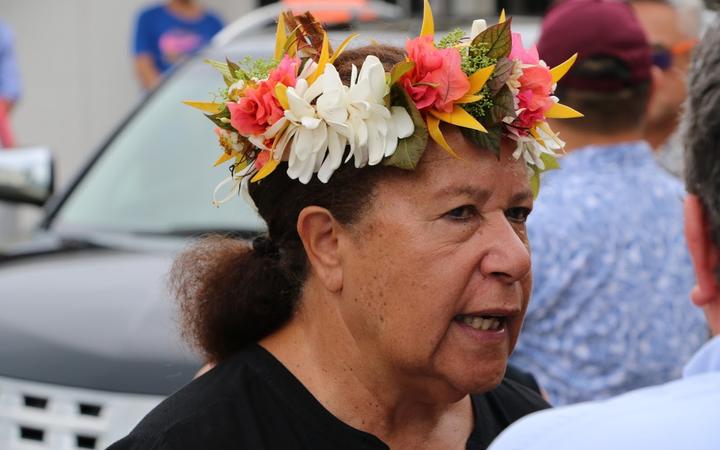 The Cook Islands and Solomon Islands have also endorsed their own nominees, with Dame Meg Taylor's term ending in December.

Palau President Tommy Remengesau Junior said it was Micronesia's turn to provide the next Secretary-General.

He said Micronesia would still push for their nomination.

Vanuatu had earlier postponed the hosting of the Pacific Islands Forum Leaders Meeting, originally scheduled for August, due to Covid-19 and Cyclone Harold.