A new animal welfare society has opened in Tonga this month to help support the community with challenges they face when it comes to animal care. 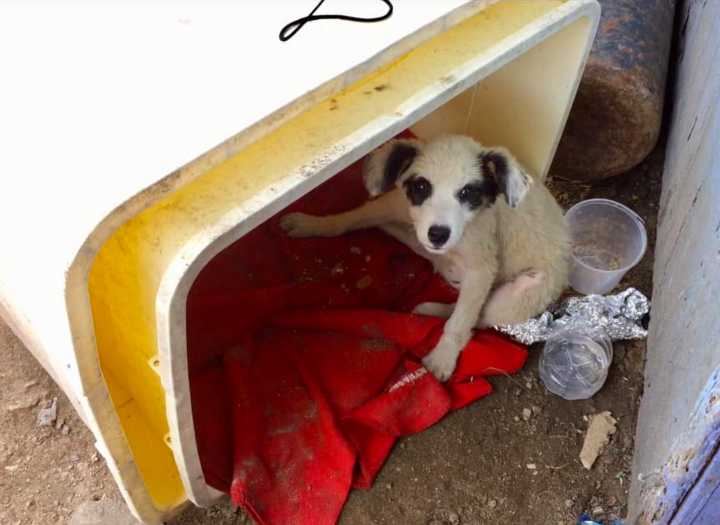 The Tonga Animal Welfare Society, or TAWS, is led by six people in Tongatapu who are passionate about animals, with two volunteers based in 'Eua and they all offer advice and support for animals.

In Tonga, there are currently no qualified veterinarians.

The Ministry of Agriculture, Food, Forests and Fisheries' livestock division offer animal care in their clinic in Tokomololo, as well as the New Zealand's South Pacific Animal Welfare (SPAW), who visit several times a year, running a one-week clinic with vet volunteers nursing hundreds of animals, including desexing dogs.

"We are not a vet, so if an animal requires stitching on a cut, we can help with advice, and then refer the injured animal to the Tokomololo clinic and go from there.

"We can help with flea and tic treatments, advice on nursing ill baby animals and we only give medication out under the vet advice from SPAW in New Zealand," she said.

There are over 20,000 dogs in Tongatapu alone, which Mrs Glover said was a lot for an island. 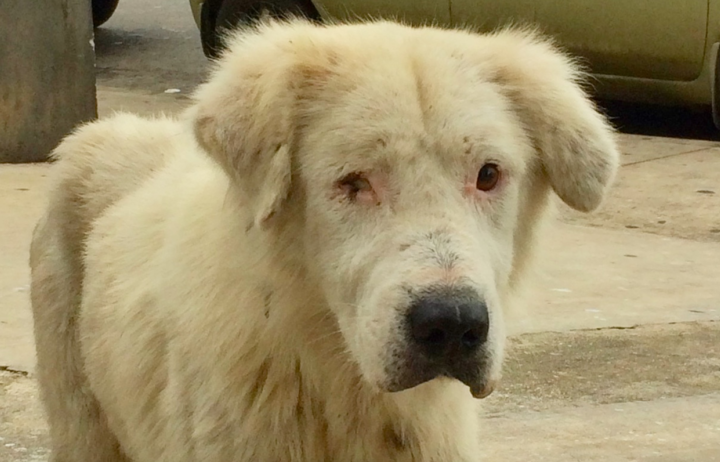 "Majority of dogs, if not all, are not desex, so the population of dogs is uncontrollable in Tonga." - TAWS Photo: Supplied

"Most of the dogs do have homes, but they do roam as most are not in fenced areas."

Mrs Glover shared there were growing problems with dogs in Tonga.

"The majority of dogs are not desexed, so the population of dogs is uncontrollable and growing.

"I have seen dogs with injuries having been hit by a car or dogs getting hit by people because people here are quite scared of dogs and so they may lash out, or we have dogs getting into fights with other dogs.

"There are health issues too with our dogs," she said.

Mrs Glover hoped with the establishment of TAWS, there would be more education on animal care in schools across the country.

"We would like to target the younger students and teach them very basic animal care and animal welfare for example animals need shelter from the rain and sun, animals need fresh water and feeding each day.

"We want to promote better relationships with animals. There is a huge positive change in peoples' approach to animals, but I think Tongans don't know where to go when they have a problem with their animals, so we are here to support those people in our community. 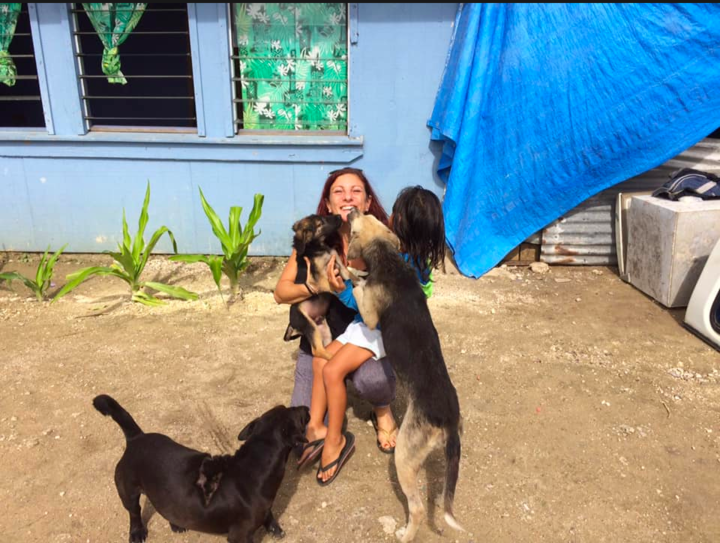