Two men have died in American Samoa after a boat carrying a full load of passengers between Auasi and Aunuu capsized in rough waters yesterday.

KHJ News reports the one victim was an employee of the Department of Education School Lunch Program and the other was heavy equipment operator at Silva Construction. 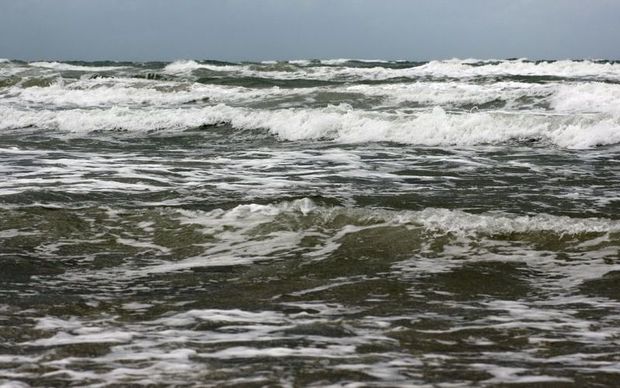 According to reports from the scene the boat was at least at full capacity.

The School Lunch Program employee had been employed at the initiative's warehouse for around 20 years.

He was over 60 years old and had just resumed working onsite last week after spending more than two months working from home under the Covid-19 restrictions.

The Silva Construction employee was a citizen of Samoa and among a crew working on a government project on the island.

At least one other passenger was taken to hospital .

The Marine Patrol Division of the Department of Public Safety is investigating the incident.