The controversy over a high profile suspension at the University of the South Pacific has continued with two staff from the USP being questioned by Fiji police.

Police have confirmed Elizabeth Reade-Fong was being investigated for an alleged breach of Covid-19 restrictions. 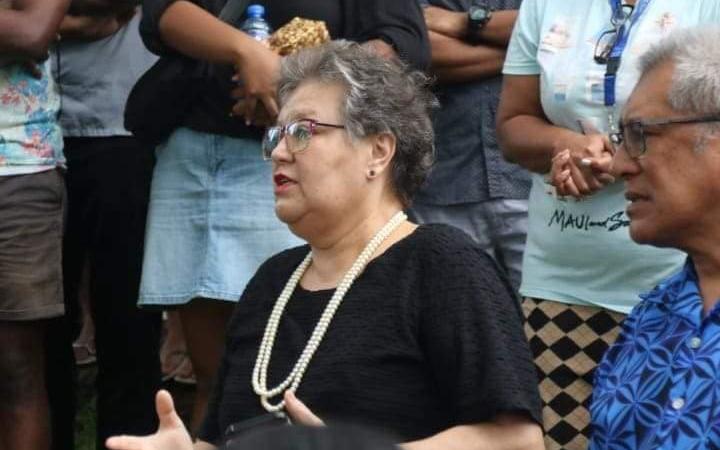 A meeting of the full council is expected to be held this week to resolve the impasse.

Dr Reade-Fong, who is Chief Librarian at the university, was questioned at police office in Suva but was released a short time later.

She was reportedly instrumental in organising last week's the protest at the Laucala Campus.

"It is to me yet another example of Fiji fast-turning into a police state with scant regard for the rights of people and their fundamental freedoms of speech and assembly."

The MP said academic freedom is the cornerstone of any university.

"The University of the South Pacific is no exception."

Mr Tikoduadua said several government events, as well as buses and markets were also breaching restrictions, which he saw as a sign restrictions were being used for political means.

The NGO Coalition on Human Rights also said it was disturbed by police handling of the USP protests.

"The public needs to be reassured at this time during the pandemic when there are multiple job losses and families are struggling."

Ms Singh said students and staff were being continuously threatened for airing their concerns around the suspension and other claims of corruption at USP.

"This is not a great reflection on the state of our democracy and will only strain relations with our regional neighbours."

The NGO said the Covid-19 pandemic restrictions were not an excuse to curtail human rights, freedom of speech and peaceful assembly. It called for more transparency and accountability in addressing the issues raised by the USP student and staff.

Meanwhile the Vanuatu government said it was concerned at the unfolding events at the USP. 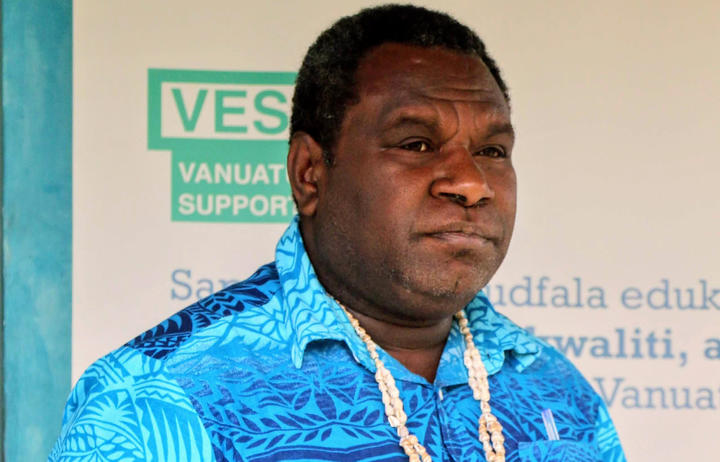 The Director-General for Education, Bergmans Iati, said while Vanuatu was not involved in the organisation of this week's full council meeting looking into the suspension, it would participate in the virtual discussions.

Mr Iati said the situation at USP was serious and he urged students at the university's campuses across the region to remain calm and let the council deal with the issue.

"This is what we will look for including the management issues at the USP."

Last Wednesday, Nauru President Lionel Aingimea called for a special meeting of the council, supported by 14 council members including six of the 12 island governments that co-own the USP.

Mr Aingimea, who is the USP's Chancellor, also listed support for the meeting from the university's biggest donors, Australia and New Zealand.

However Bergmans Iati said Vanuatu was a member of the council and would use its influence to seek an end to the current impasse.

He said the situation did not, and would not, help the education of students at the USP's campuses.

Students and staff, including regional government representatives, had also called for the removal of the executive committee led by pro-Chancellor Winston Thompson.

"The council is well aware of the situation and we will discuss whether or not the executive committee acted in good faith or not," he said.

"If we will need to seek legal advice on the actions of the pro-chancellor then we will also decide.

This week, a former vice-chancellor at Papua New Guinea's University of Technology warned that university autonomy and academic freedom in the Pacific was under threat.

Albert Schram said while most governments hold the appointing authority at universities, "politics should be kept out of university and problems from national politics shouldn't be imported into the university".

Mr Iati did not want remark on Dr Schram's comments but said Vanuatu's focus was on resolving the dispute at the USP.

The Solomon Islands government did not respond to a request for comment.