Despite stormy weather in American Samoa over the weekend close to 100 people turned up for the march and wave in support of the Black Lives Matter Movement. 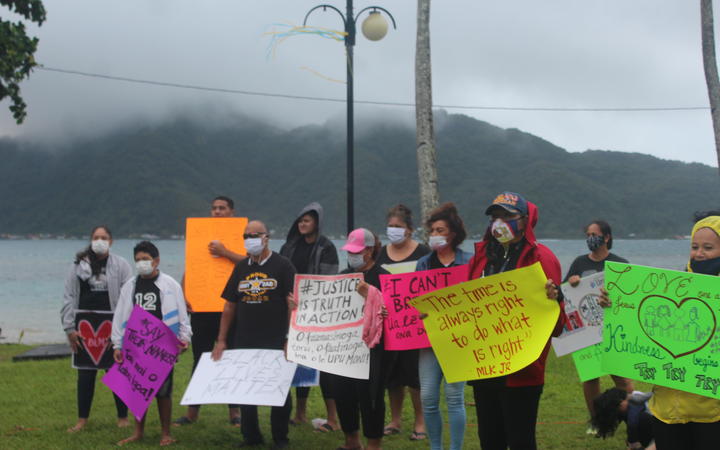 The crowd, of mostly young people, walked silently from Fatumafuti to Utulei Beach where speakers spoke about race inequality and police brutality in the United States and discrimination in American Samoa.

They held placards with messages such as 'Keep Demanding Justice'; 'Injustices Anywhere is a Threat to Justice Everywhere'; 'I cant breath'; 'No Justice, No Peace'.

A lecturer from the Congregational Christian Church of American Samoa Seminary, the Reverend Samuela Lafitaga, encouraged the young people to continue raising awareness about racism.

"What we are doing today in standing in solidarity and unity with the Black Lives Matter movement, we are standing for one of the fundamental teaching of the Bible which is loving your neighbour as yourself." 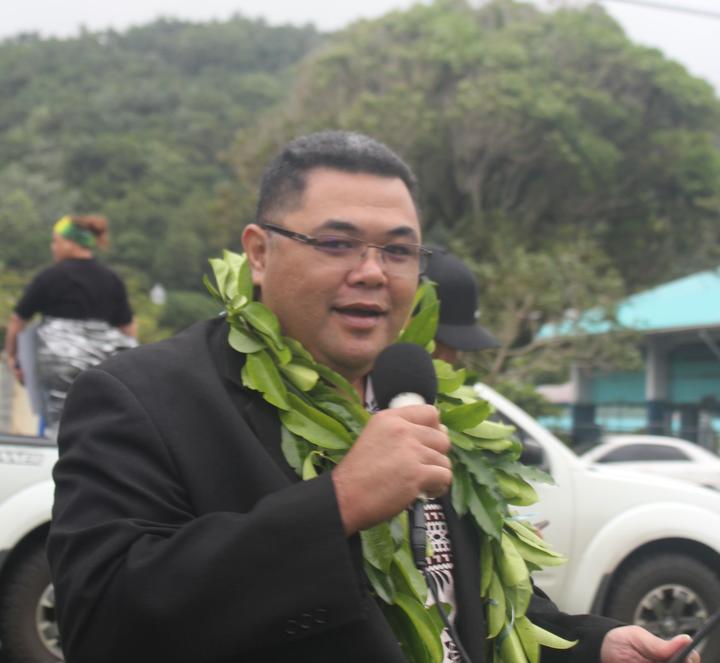 Also among the crowd were African Americans who are married to locals or who work in the territory.