Papua New Guinea athlete Debbie Kaore says she would have died if she had not escaped from her former partner.

Lieutenant Murray Oa was charged with causing grievous bodily harm after footage of him assaulting Ms Kaore in front of her children was shared widely on social media, sparking outrage in PNG. 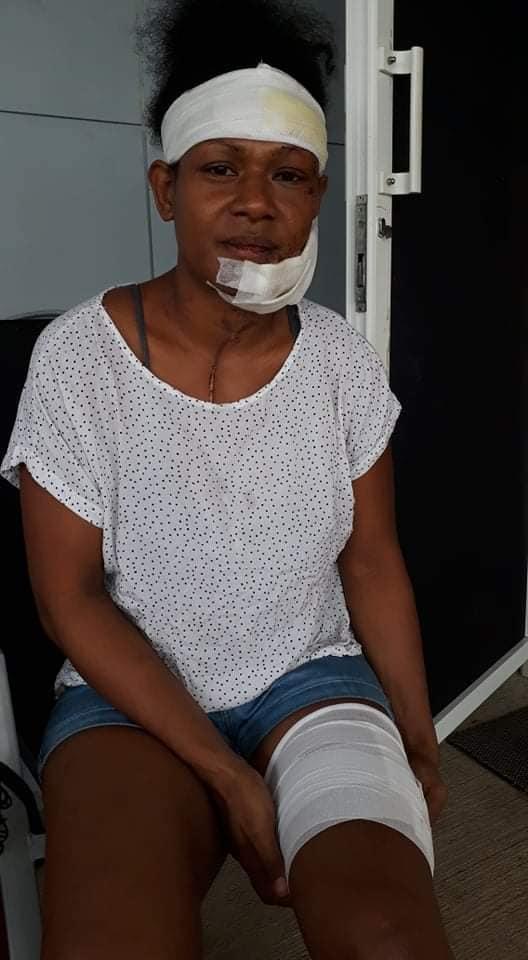 Debbie Kaore was assaulted by her former partner. Photo: Supplied

Ms Kaore has represented PNG in rugby and boxing and said, as an elite athlete, she had often spoken up against violence.

"I'm someone who doesn't hold back. I always come out, come forward, so I thought that was the right thing to do to post it up so people can know what I went through and if I had died that night no one would have known," she said.

"If my cousin still wasn't with me that night she wouldn't have recorded the video."

Ms Kaore said she coached as well and had young, upcoming girls that looked up to her.

"Every time when I coach or when I try to give advise, I talk about respect and all that.

"Respect women and not just women but anyone that is on the road that is the same age as you or whether they're small or big," Ms Kaore said.

She posted photos and the video of the attack on Facebook as she wanted to ensure that no other woman would have to experience what she did.

"There are a couple of women that reached out to me and said they had flashbacks of what they've been through when they saw me getting hit with the iron like that.

"I hope that women will start speaking up instead of being afraid and...men just need to stop threatening women," Ms Kaore said.

However she admitted she was still afraid.

"I'm still in fear. I can't say that I'm 100 percent safe because I know that I'm not and I'm still worried about not just me and my son's safety but I'm worried about my other family members as well.

"He's got his supporters that are...getting too personal now without understanding [or] listening to both sides of the story."

The athlete said people were jumping into conversations and accusing both parties of various things even though it was in the hands of the law.

"People are just not controlling what they're saying on Facebook," she said.

However the support Ms Kaore had received, not just from within Papua New Guinea but from around the world, had left her "speechless".

"I wish I could do something to thank everyone but I really appreciate the support that has come in.

"People trying to help in any way they could reach out to me - even just messages sending me their love and their support to me and my family and also donating whatever there is. I'm so thankful."

The 30 year old said there was now a chance to discuss the problem of domestic violence.

Debbie Kaore said she was beginning to feel better physically and would have her stitches removed shortly, but she remained mentally traumatised by the assault.

The 2015 Pacific Games gold medallist and her one month old son are currently staying with family.

Ms Kaore said she had left her partner and would never go back to the relationship. 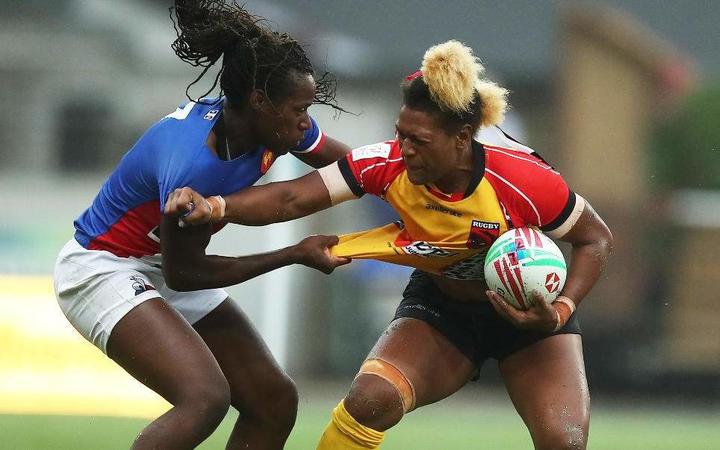