It was revealed that Climate Change Minister Bruno Leingkon entered a quarantine area, but still showed up at Parliament today without isolating himself. 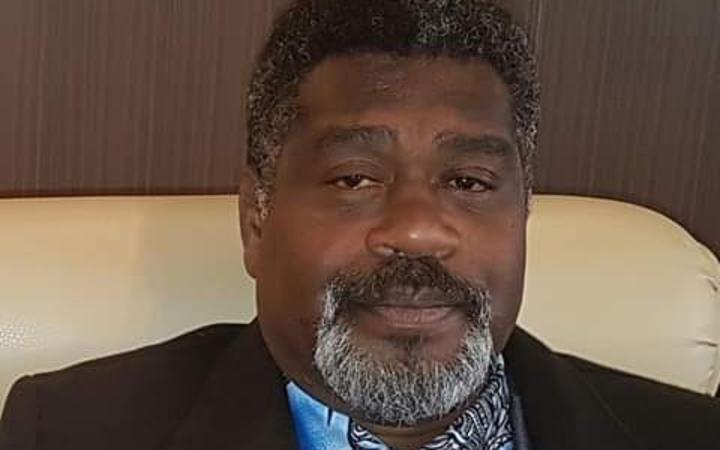 The opposition opted to boycott the sitting over concerns surrounding Mr Leingkon's actions.

Opposition leader Ralph Regenvanu said Mr Leingkon had threatened the health of members of parliament and its staff.

Fellow opposition member, Pentecost MP Charlot Salwai, said it was unfair that the minister had not followed rules that other ni-Vanuatu had been adhering too.

"We want to see how the government will treat the minister, whether he has to go to medical treatment or check," he said.

"So it's a process that everybody is going through when they are suspects, so why not the minister? He should go through a medical check."

Meanwhile four police officers were also now in quarantine after they posed for selfies with returning residents.

According to Mr Salwai, who lost his position as prime minister after the March election, the rules that apply to the policemen should also apply to Mr Leingkon.

The minister's conduct was of increasing concern after another recent incident in which his allegedly drunken, rowdy behaviour disturbed a domestic flight.

"It's the same minister that disturbed the plane. While flying on the plane he was disturbing the pilot who was forced to go and land back to Santo," Mr Salwai explained.

"What he committed, it's already considered as a terrorist act, and according to Aviation (Vanuatu's Civil Aviation Authority), he should be disciplined."