An Indonesian human rights advocate feels he is being targeted after a virtual discussion about West Papua was disrupted by spam callers. 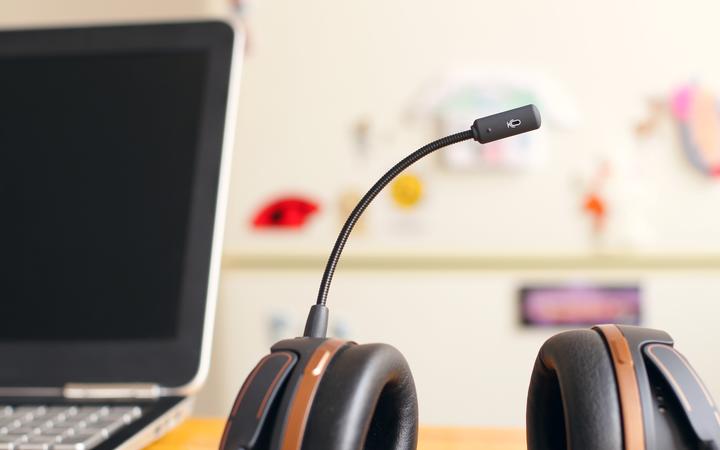 Amnesty International Indonesia was hosting a Zoom conference about infringements against Papuans' freedom of expression when it encountered a flood of calls from unknown US and Canadian phone numbers.

The NGO's executive director Usman Hamid said he and two other rights specialists received dozens of disruptive calls from the same locations at the time they were to speak.

"I immediately concluded that we're all in the same situation in which we were being disturbed or attacked or included by what we call spam calls," Mr Hamid said.

"I have a doubt whether it has really come from US or Canada. I have an intuition in which it may have used a kind of application as if (the call) comes from Canada or the US."

He said Friday's conference wasn't the first time he or Amnesty had been subject to cyber disruption when engaging about Papua rights issues.

It was also not the last.

"I received the same spam calls last night when I attended a speech in another conference on Papua.

"But I feel like I am being targeted by these people behind it," Mr Hamid said, adding that he did not know who was conducting such a campaign.