A Chinese physician reportedly prevented by authorities from alerting the world about the severity of the Covid-19 outbreak as early as December last year has been honoured in Tonga.

Ai Fen, the head of Emergency Services at Wuhan Central Hospital, is being inducted into the 'Atenisi Institute's Hall of Critics at a ceremony in Nuku'alofa tonight. 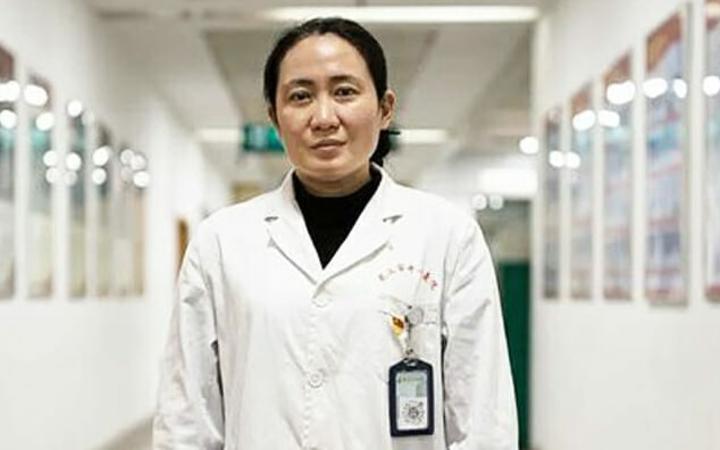 The university dean at 'Atenisi, Michael Horowitz, said the institute was the first in the world to award Dr Fen who is unable to attend her induction, as she "remains in the frontline treating Covid-19 patients in Wuhan".

"According to Dr Ian Jones, professor of biomedical science at the University of Reading in the UK, 'we will never know if faster action in those first days (in Wuhan) could have averted the (global) outbreak'."

Dr Horowitz noted that China had been criticised heavily since the spread of the virus globally following the initial outbreak in Wuhan.

He said while the Chinese government did not warn the world of the health emergency until late January, he praised Beijing for "eventually admitting to its mistake" in March.

"It is refreshing, but unfortunately rare, to remark a major nation conceding error and resolving to improve.

"Yet apology in no way expires the courage displayed by Dr Fen, who risked her reputation by globally exposing abuse in an interview with the Chinese People magazine in mid-March." 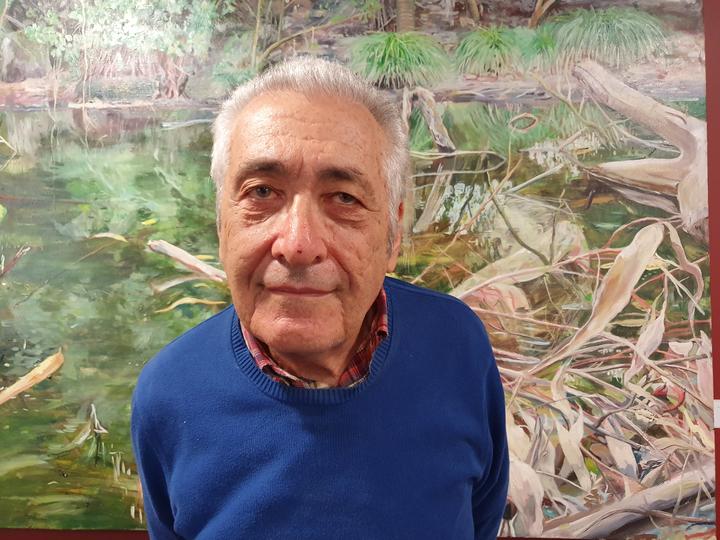 Dr Horowitz said the institute was honouring Dr Fen, who had now been hailed as a national hero in China, because of her courage and bravery to hold the government to account. He hopes the students at 'Atenisi are inspired by her.

"What she was doing there was speaking truth to power, standing up to authoritarian government and castigating them for having repressed this information, and by implication, accusing them of having exacerbated the pandemic."

He said this was exactly the sort of courage that the Institute was trying to instill in its students.

"The courage to first of all get their facts straight and have impeccable scientific or academic research and if that research contradicts government policy - to speak truth to power, to go public and hold the government accountable for misconduct."

On 30 December 2019, Dr Fen was advised by the CapitalBio laboratory in Beijing on 30 December, 2019, that one of her patients was suffering from a SARS coronavirus capable of inducing severe acute respiratory syndrome.

"Yet by the end of the week, some of these experts - including Dr Fen - were variously warned by local health and/or police officials to remain silent about Covid-19. And a few were even ordered to destroy samples they were analysing from afflicted patients. 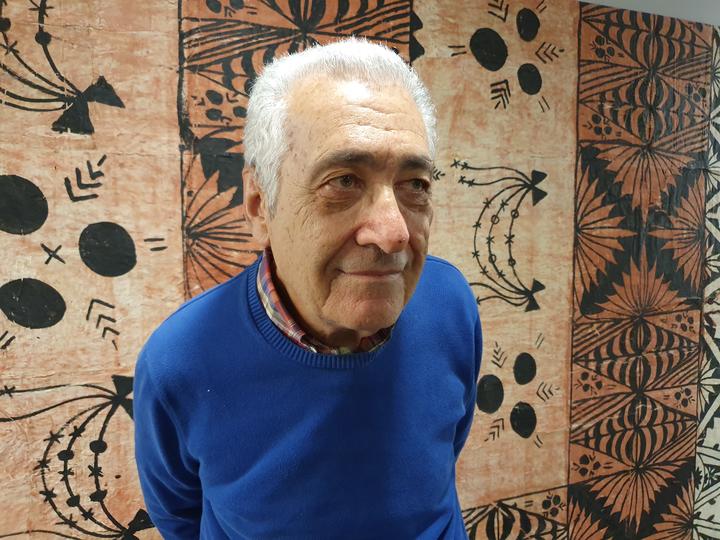 "By 20 January, however, China's media was informing the world of the epidemic. And by late March, China's National Supervisory Commission had apologised to one of the families of one of the (now deceased) physicians who had been admonished by local police officers.

The Chinese Embassy in Tonga had been invited to the induction but said it would not be attending the ceremony due to "prior commitments".