A film-maker says Bougainvilleans' ongoing struggle to protect their land and rights is an example that the world should take note of. 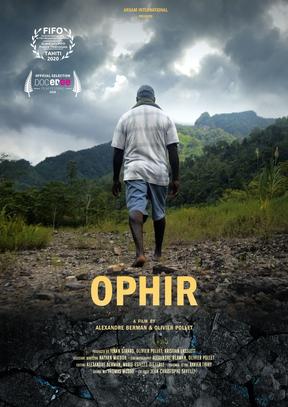 Alexandre Berman is the co-director of the documentary, Ophir, which took the top prize at the 2020 Tahiti Film Festival.

He said the film of Bougainville through its civil war and struggle for sovereignty aimed to highlight a unique case of indigenous people fighting for something greater.

According to him, it is important for people in other countries to see Ophir, as the world looks for solutions to the collapse of environmental and cultural systems.

"The Bougainville crisis is unique in that way as well as it gives you very profound keys to address this question, I think.

"The way we (he and co-director Olivier Pollet) wanted to work with the people was in collaboration, giving them the space to tell their story with their own eyes."

The film's viewers can find their own connection to this story, Berman said.

"It's for the Pacific, it's for every continent basically, when you look at it. When you look at the fundamentals of this story, this revolution, it connects to every part of the world." 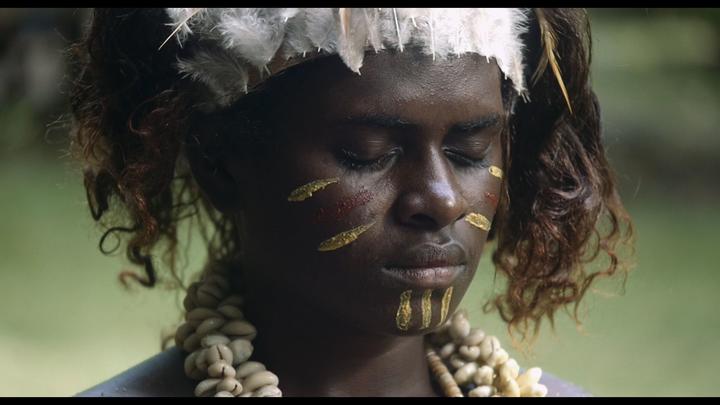