Efforts in Papua New Guinea to screen and test people for Covid-19 remain focussed on the Indonesian border area.

PNG has only had eight confirmed Covid cases , but the number continues to surge across the porous border in Indonesia, where there are 32,000 cases. 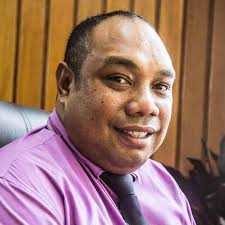 Security forces in border provinces have been bolstered to help restrict cross-border movement.

"Mostly on the border and through the call centre," he said.

"We've put more emphasis on the border provinces at the moment. So I think we've got about 700 to 800 nurses, army and police up there at the moment doing surveillance."

The number of confirmed cases of the coronavirus in West Papua has passed 1000.

According to Indonesian health officials, as of Sunday, the number of confirmed cases in Papua province was 1064, with seven deaths.

In neighbouring West Papua province, the number of confirmed cases is 179, with 74 recoveries and two deaths.

There have been more than 1800 deaths.

However at the weekend the Health Ministry confirmed 993 new cases in one day, the highest single-day increase in the official count. 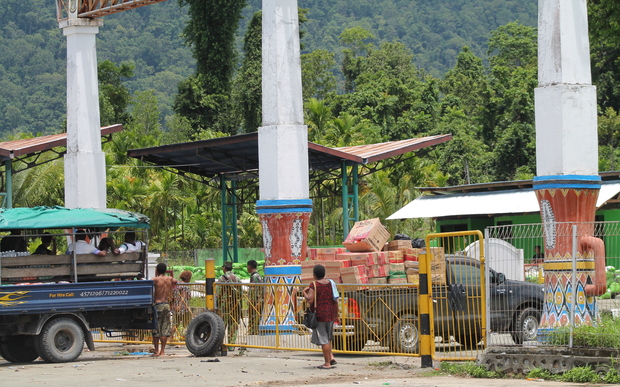 A post on the border between PNG and Indonesia Photo: RNZ / Johnny Blades