A Cook Island family in Auckland is ecstatic to have heard the news that the Cook Islands will reopen its borders.

For the family of the late Dr Koekoe Mokotupu it will allow them to travel with their recently deceased father to his final resting place in Rarotonga.

Those who have been in New Zealand for the past 30 days and want to return home, or take up or resume employment, will be eligible, and won't be required to go into quarantine. 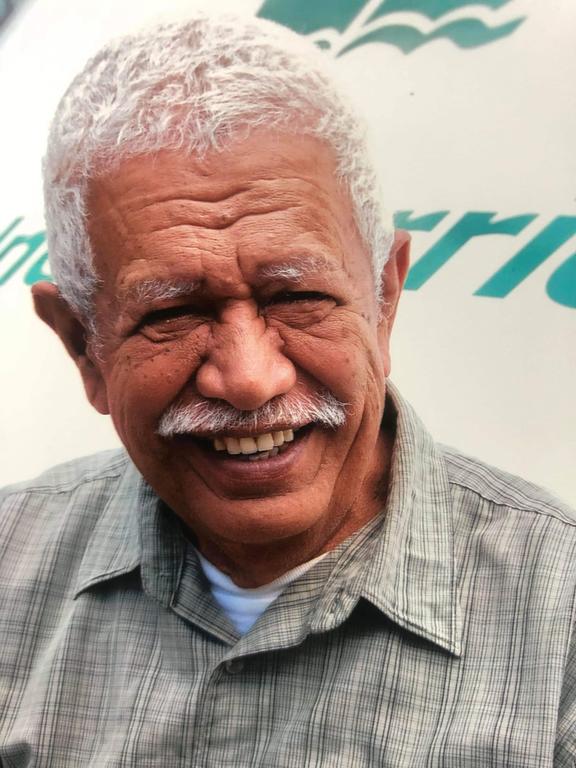 After the funeral service, his body will return back to the funeral home in Auckland until the family have organised for his wife Moana and the family to travel with Dr Mokotupu back home.

His daughter, Agnes Mokotupu, said the last time she checked flights from New Zealand to the Cook Islands, the next available flight would not be until after July.

"Although it is great news that the borders have re-opened, we still have to wait quite a bit before we can all travel to put dad to rest.

"Dad can travel with cargo to the Cook Islands, that's not a problem. It's just us as a family who want to accompany him.

Ms Mokotupu said she was very happy to hear that they would not need to quarantine once they arrive to the islands.

"We have been told by the health authorities in the Cook Islands that once dad arrives there, he has to be buried within two days.

"That would have been difficult for us as a family if we had to still quarantine because one would need to be in a supervised quarantined area for 14-days.

"It has been hard for my mother when planning the funeral. Every time we talked about isolation in the Cook Islands, she would cry," Ms Mokotupu said.

"We don't want to hold onto dad for a long period as it is very emotional for my mum and us siblings. My dad has been through enough pain.

"It's important for us to be there and bury dad in a timely manner once we arrive in Rarotonga," she said. 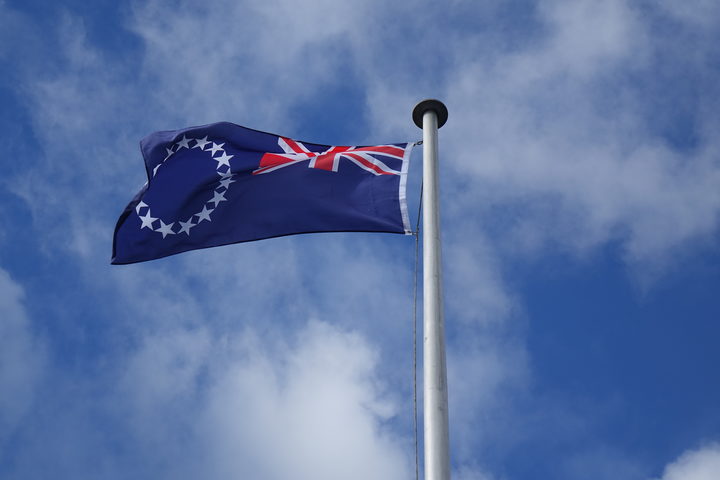 Dr Koekoe Mokotupu was the first Cook Island doctor to graduate in obstetrics and gynaecology. He studied and practiced abroad including in Fiji, New Zealand and India.

"His commitment to the people of the Cook Islands was so great. He dedicated his early years as a doctor by providing medical treatment and surgeries at a time where there was no hospitals or access to healthcare for many of our people," Ms Mokotupu said.

"My father made a big difference in healthcare system in the Cook Islands and saved so many lives under such harsh circumstances of extraordinary working conditions without the modern conveniences and medical interventions we have today.

"We look forward to honour him in his homeland for that sacrifice and commitment."