A former deputy speaker of Fiji's parliament and a hostage during the 2000 coup, has died in New Zealand this week. 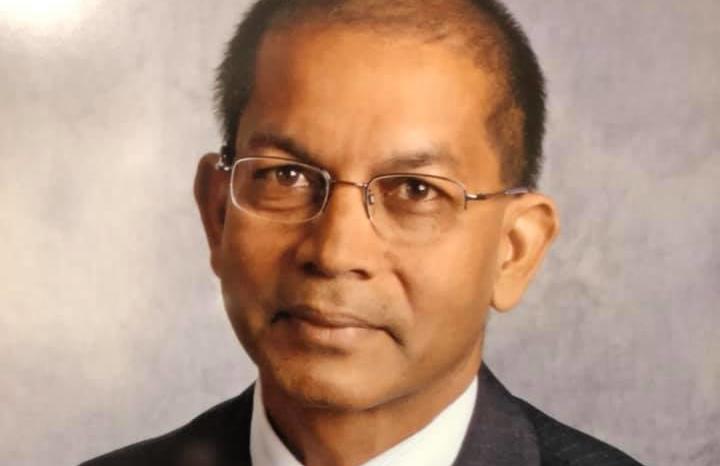 Giyannedra Prasad, a lawyer, was elected to Parliament in 1999.

On May 19, 2000, he was among 43 members of the People's Coalition Government - led by the country's first Indo-Fijian prime minister Mahendra Chaudhry - taken hostage by George Speight.

Mr Prasad was released after 56 days in captivity.