A judge from the Land and Titles Court in Samoa is to have his legal future decided by the Judiciary Services Commission after his recent arrest. 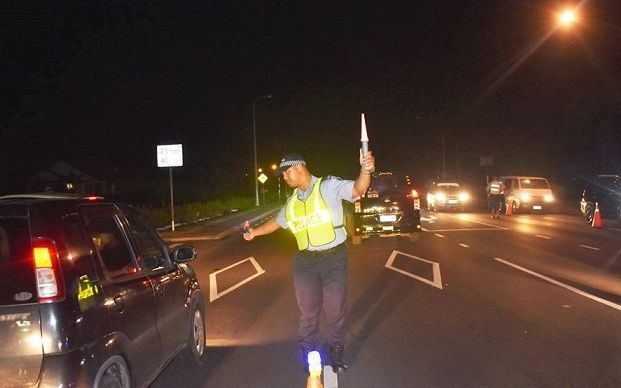 Feagaimaalii Nanai Malaeliua, was one of 17 people arrested in a weekend blitz on driving offences last month.

Feagaimaalii was arrested after passing through a police checkpoint and failing to give a breathalyser reading.

The Ministry of Justice and Courts Administration says any decision on the Judge's future will be made after the case.

Two police personnel were also arrested during the operation as were a number of high-ranking officials.

The group is due in court next month.